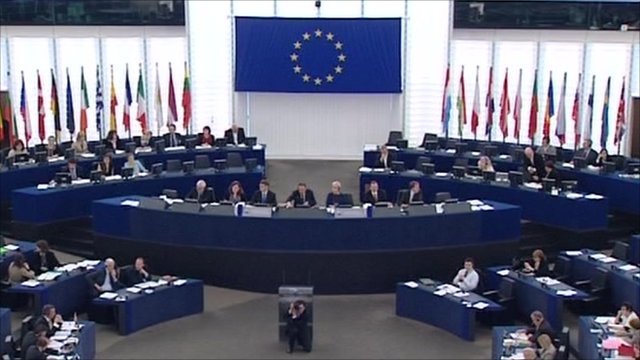 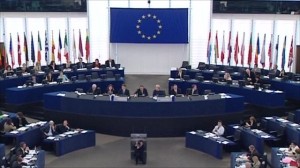 The unique cross-party initiative is the first time so many MEPs from across the political spectrum have called on the EU not to award money to the Israeli military companies.

„Elbit Systems is one of Israel’s biggest military companies and a major producer of drones, weapons and other technology that is a key part of Israel’s military apparatus. Funding technological development and research to Elbit Systems or any similar company would at the very least infringe the EU’s policy against the funding of dual use projects. Beyond this, Elbit’s technologies have been developed during the course of Israel’s military actions that have been severely condemned by EU member states and provoked mass mobilizations throughout Europe.” the MEPs from the 5 biggest parties in the European Parliament stated.

„The European Union has repeatedly condemned Israeli settlements and policies in Area C. It therefore seems in clear contradiction to established EU policies to award funds for research and development to any Israeli company involved in the settlements or the Wall and that may use its technology to further these policies or improves technologies developed for these purposes” – the MEPs say

„We believe it is our duty to ensure public money is spent on projects that promote the values and principles of the European Union and respect its general commitment to upholding and promoting international law, as set out in the Treaty of the European Union” – the letter adds.

This unique cross party initiative marks the first anniversary of Israel’s 2014 bombardment of Gaza and echoes an appeal made in May by 30 Palestinian coalitions, trade unions and civil society organisations who wrote to Mogherini with demand to exclude Israeli military companies from EU research programs.