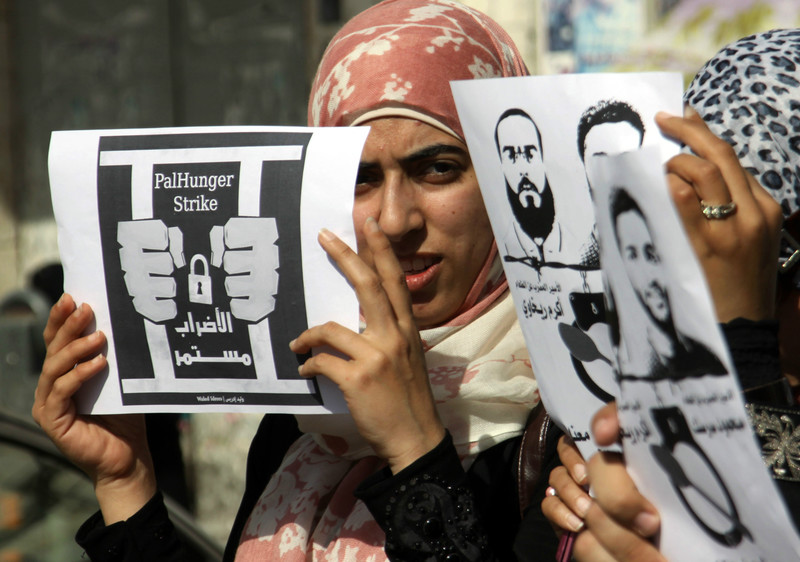 On 17 April 2017 around 1500 Palestinian prisoners announced the beginning of an open hunger strike calling for an end to the state of Israel’s practice of prisoner abuse, solitary confinement, torture, medical negligence and denial of rights guaranteed under international law—including the right to a fair trial and family visits. Several Palestinian prisoners leading the hunger strike have been transferred into isolation and at the moment all striking prisoners are being denied lawyer and family visits.

Israeli military courts in which Palestinians are tried have a 99.7% conviction rate. According to Amnesty International these court proceedings for Palestinians do not meet international standards for fair trial.

We are deeply alarmed that despite this clear injustice inflicted on the people of Palestine, European states, the European Union (EU) and representative institutions have failed to fulfill their duty to hold Israel accountable for its grave violations of international law.

European Coordination of Committees and Associations for Palestine – a network of 42 European committees, organizations, NGOs, unions and international solidarity movements from 19 European countries – expresses its support and solidarity with Palestinian prisoners on hunger strike.

We urge the European Union and its member states to call on the Israeli Government to stop punishing the hunger strikers for their action; to lift restrictions on family visits for the prisoners; to increase visit duration from 45 to 90 minutes; to allow at least for women prisoners for family visits without glass barriers to allow mothers to hold their children; to ease restrictions on the entry of books, clothing, food and other gifts from family members; to restore educational facilities for the prisoners; to install phones to enable prisoners to communicate with their families, to substantially improve their access to medical care and last but not least to end the practice of administrative detention and the apartheid Military Court system, and to give all prisoners the right to legal representation and a fair trial.