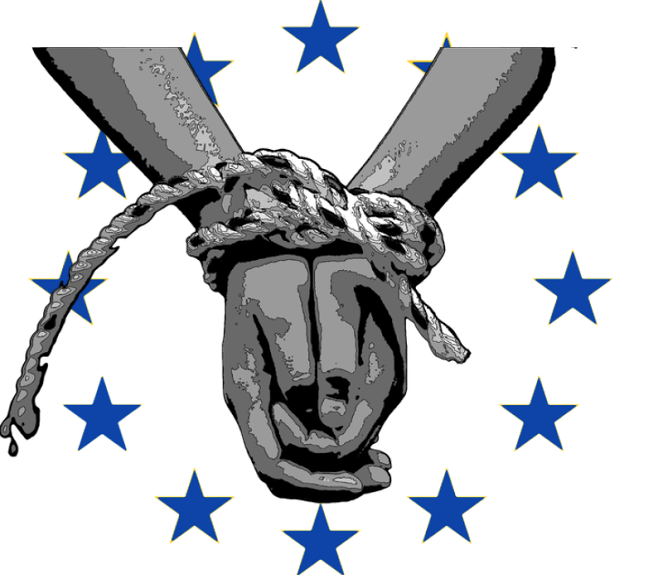 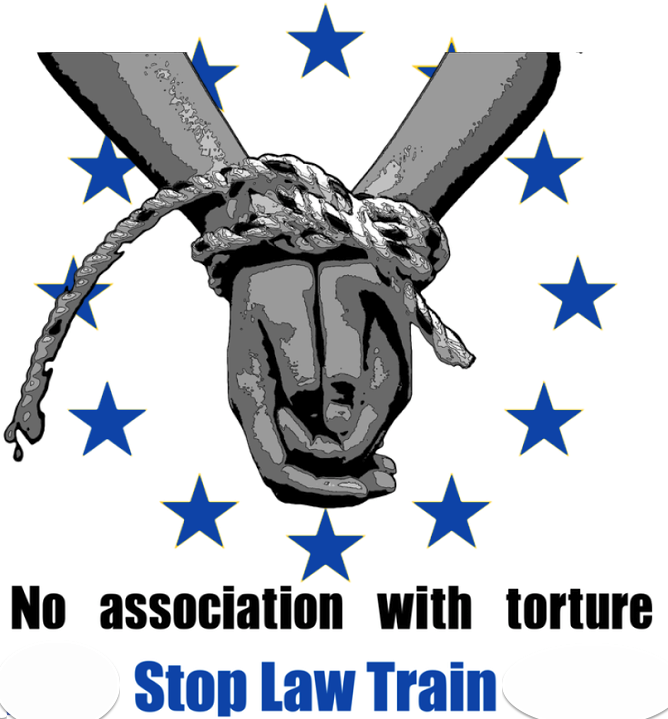 New concerns arise as the EU-Israel partnership through the LAWTRAIN Project in the framework of the EU HORIZON 2020 was discovered. The project is meant to unify the methodology for interrogation among Israeli and EU police forces and is a de facto normalisation of Israel’s most cruel practices, including physical and psychological torture, ill-treatment, arbitrary detention, threats, racial discrimination. With the risk of proliferation of Israeli practices in EU countries, European justice systems risk intensification of inhumane treatment, too. Recognising as legal the Israeli systems of oppression such as inhuman techniques of torture, the EU is violating its obligations under international law.

ECCP in cooperation with Stop the Wall started it’s advocacy campaign against the EU-Israeli cooperation in the framework of HORIZON 2020 in 2015. We have continued to express our concerns about the ongoing cooperation between the EU and Israel trough EU Research Programs (FP7 in the past and now Horizon2020).

On May 1, 2015 implementation of the European project LAW TRAIN began. The project aims at developing technology that will unify methodology for police questioning. It is coordinated from Israel and includes the participation of the Ministry of Israeli Public Safety – the organ that is, among others, responsible for the Israeli police and prison system, both of which have long been denounced by human rights organizations and the United Nations for using during interrogations various forms of racism, torture, ill-treatment and other forms of human rights violations.

In August this year, the Ministry of Justice of Portugal and its criminal police have withdrawn from the project after a sustained civil society campaign denouncing the project for being a de facto normalisation of Israel’s most cruel practices, including physical and psychological torture, ill-treatment, arbitrary detention, threats, racial discrimination.1 In September, a large coalition of Belgium civil society has started a campaign to pressure the ministry and the KU Leuven university to exit the project.2

Read the full briefing about the LAW TRAIN project HERE

LAW TRAIN is just one example why Palestinian and European civil society since years campaign for the exclusion of Israel from the EU research and development funding. Despite the 2013 guidelines on the eligibility of Israeli entities3, several companies involved in Israeli violations of Human Rights will be participants of the accepted projects. At the time we write, 205 projects with Israeli participation have been approved under the Horizon 2020 framework, a number of which involving Elbit System, the Israeli military technology provider. Thanks to the EU’s previous funding cycle FP7 framework, technologies have been developed together with Israeli institutions that likely has been used by Israel in violation of international law and human rights against the Palestinian people.4 It is the case for example of Elbit System that developed technologies later used by the Israeli army during the attack on Gaza in 2014. 3