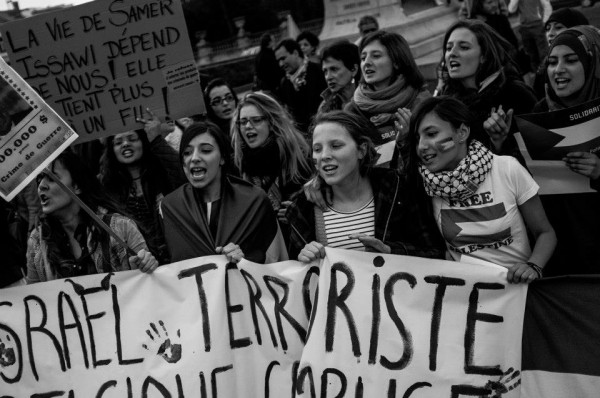 On March 5th activists in Brussels organised a protest against visit of Shimon Peres – President of the State of Israel in the city.

A demonstration was held at Place du Trone where the protesters were holding Palestinian flags and placards demanding to free Samer Issawi and other Palestinian political prisoners and cancel the meetings of Shimon Peres in European Parliament.

They demanded the European Union leaders and international organizations to play their role in ending Israeli occupation of Palestinians.

Israeli citizens send the letter to support activist in Brussels in which they stated :

“We are Israeli citizens, active for human rights, peace and democracy in Israel. Many of us have witnessed Israel’s ongoing violent and racist policies towards millions of Palestinians. One of the main Israeli politicians behind these decades of oppression, racism and discrimination, has been Israeli President Shimon Peres. Mr Peres is not a man of peace, and he does not speak in our names!”

You can read the whole letter here

The protest was organized by following associations:

Pictures from the demonstration: 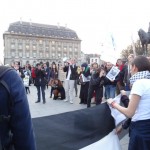 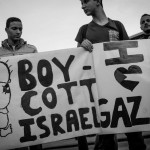 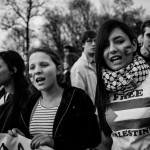 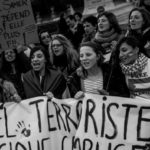 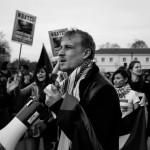 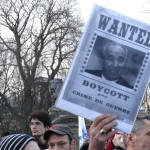 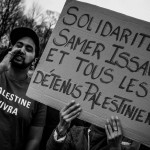 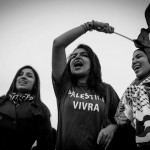 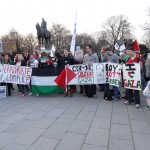