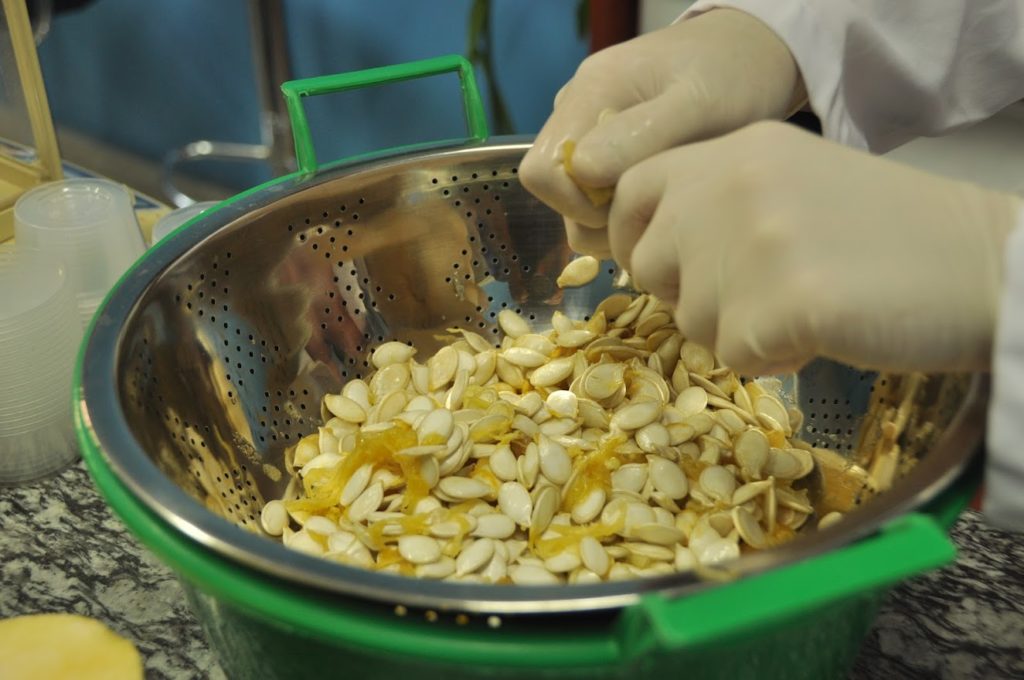 60 NGOs, trade unions and other civil society groups from Europe and elsewhere, including ECCP, have condemned the decision of the previous Dutch government to terminate its funding for the Union of Agricultural Work Committees (UAWC).

In a joint letter sent on 26 January 2022 to Dutch Foreign Minister Hoekstra and Dutch Development Minister Schreinemacher, the 60 organizations urge the current Dutch government to resume funding for UAWC. They do so with reference to an investigation launched by the previous government, which found no evidence at all that UAWC is in any way linked to terrorism.

In addition, the 60 organizations call on the Dutch government to “firmly reject” Israel’s designation of Addameer, Al-Haq, Bisan Center, Defence for Children-Palestine (DCI-P), UAWC and the Union for Palestinian Women’s Committees (UPWC) as “terrorist organisations”. “This is also relevant to preventing further politically-motivated designations by Israel, which would cause additional harm to Palestinian civil society organisations and human rights defenders”, they conclude their letter.