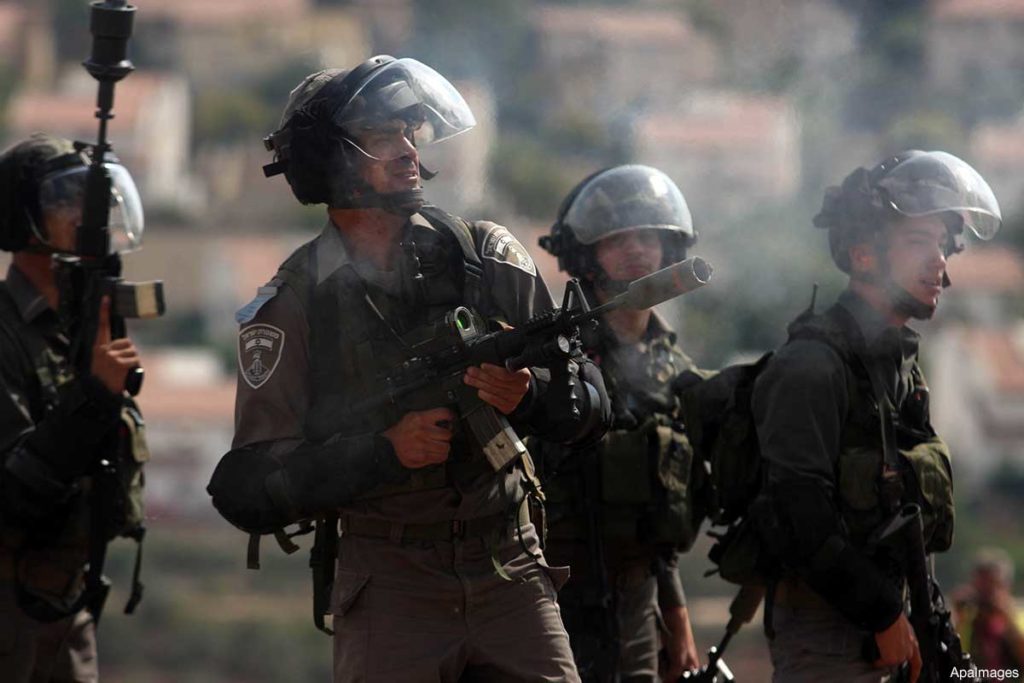 16 belgian organisations drafted a policy paper on the current situation in the Middle East which was sent to the various Belgian political groups. In their statement signataires expressed concern about the escalating “wave of violence” in the Palestinian territories, especially in Jerusalem, saying the provocation policy practiced by Israeli settlers backed by the army in Al-Aqsa Mosque is the main reason for the wave of violence. They also stated that Israel as the occupying power bears the greatest responsibility for the current situation.

A statement signed by Belgian development and solidarity organisations have called for a ban on the sale of arms to Israel and the suspension of the partnership agreement between Tel Aviv and the European Union in the wake of the recent wave of violence in the Palestinian territories:

“Belgium and the European Union (EU) should increase the pressure on the Israeli government to put an end to structural injustice that prevails and is the source of violence continually revived.

We therefore call on Belgium to:

– Take measures to stop settlement expansion but also to dismantle and destroy the Wall. The colonies should be excluded from any bilateral relationship and an import ban on products from the settlements must be imposed;

– Call the Israeli government to end the practice of administrative detention, to fundamentally reform its judicial system and to guarantee the basic right of the Palestinians to a fair trial;

– Establish a military embargo against Israel and suspend all military collaboration project, as the command “smart jackets” with the Israeli arms company Elbit Systems;

– Advocate, within the EU, for the suspension of the Association Agreement with Israel by invoking the clause on respect for human rights included in Article 2.”

You can read the full statement here