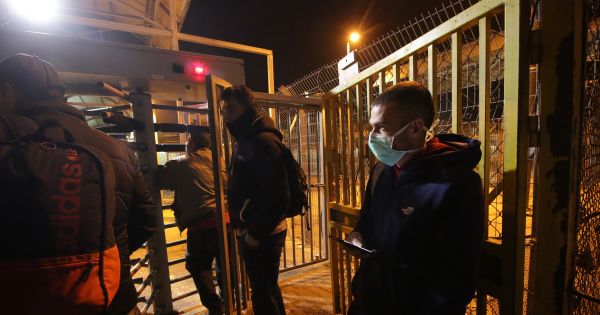 We do not accept this situation of health apartheid, just as we reject the policy of colonization, occupation, blockade and apartheid that Israel is inflicting on the Palestinian people. Israel, which is still the occupying power, must provide the population it occupies with vaccines in the same quantity and quality as its own population, as well as the equipment for testing, protection, care (medicines and oxygen) at same level as the Israeli population. And Palestinian prisoners in Israeli prisons must be protected in the same way.

We call on the European Union to firmly remind Israel of its obligations, under international law as an occupying power, in the area of ​​health, and to suspend its cooperation with Israel until these obligations are fulfilled.