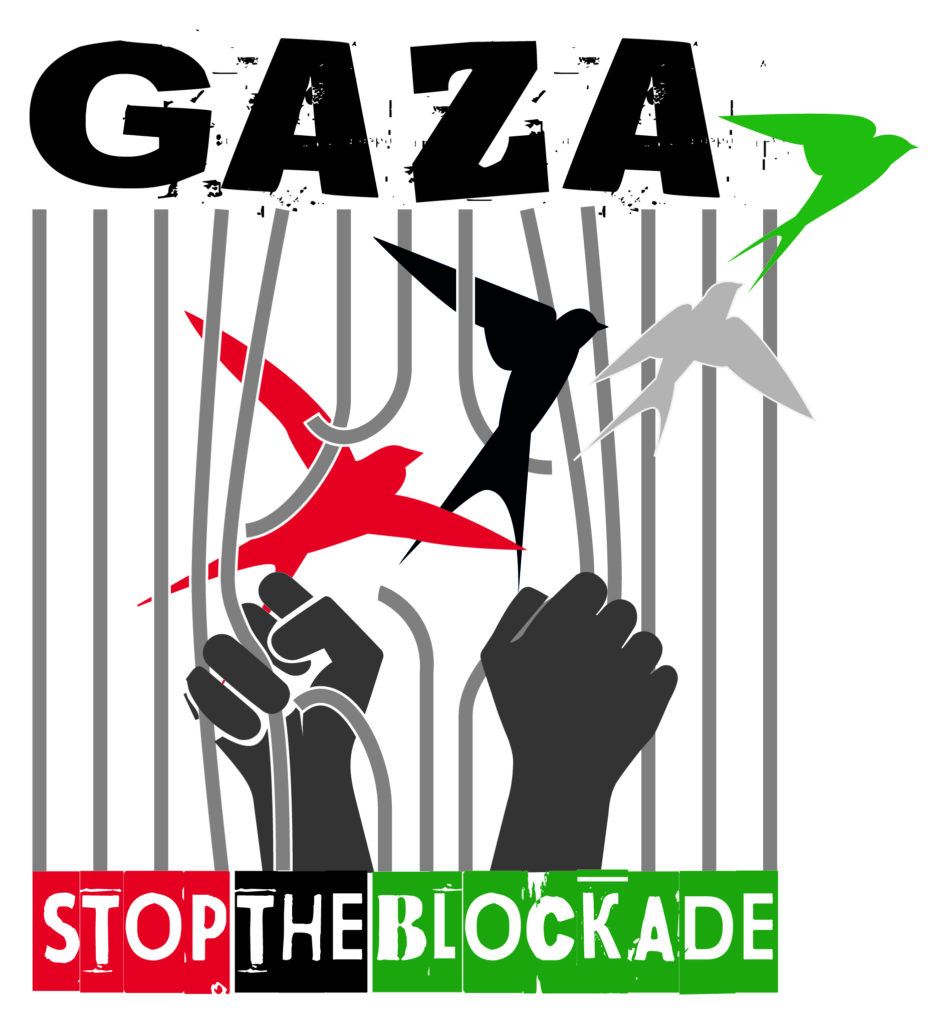 The state of Israel imposes systematic control and domination over Palestinian people across historic Palestine, a policy that is increasingly recognized to constitute apartheid imbedded in a discriminatory legal system.

The Gaza Strip, a 365 square kilometer enclave, has been under Israeli occupation since 1967 and under a tight blockade by Israel since 2007 1 by land, air and sea. By maintaining total control over the land and all aspects of Palestinian life in Gaza, Israel exercises its most extreme form of apartheid and persecution there. In this densely populated area 2.3 million people have been kept captive and deprived of basic human rights for 15 years.

This blockade impacts all aspects of the population’s daily life and consolidates the territorial and political fragmentation of Palestine, undermining dignified life and self-determination for the people.

The tightening of the blockade already began in 2006 immediately after the election victory of Hamas, whereas official declaration of Israel to designate the Gaza strip as “hostile entity” took place in 2007.

The time has passed for the international community to blindly accept the deceptive excuse of “Security” which lacks any legal basis11. The security of Israel can only be achieved when the security of Palestinians is also guaranteed. This means the end to injustice and persecution. 15 years of failure in Gaza (or 54 years in the Occupied Palestinian Territory) compels the international community to adopt a radical paradigm shift guided by principles of international law. This is the path also suggested by the UN expert group .

Our demands and recommendations to the EU and member states:

We demand that the EU and its member states uphold their moral and legal obligations and work towards the immediate and unconditional lifting of the blockade of Gaza guided by the principles of international law, and therefore:

These action points will allow the EU to end its complicity in grave violations of international law, and honour its own commitments and standards.

Read the paper in ITALIAN.