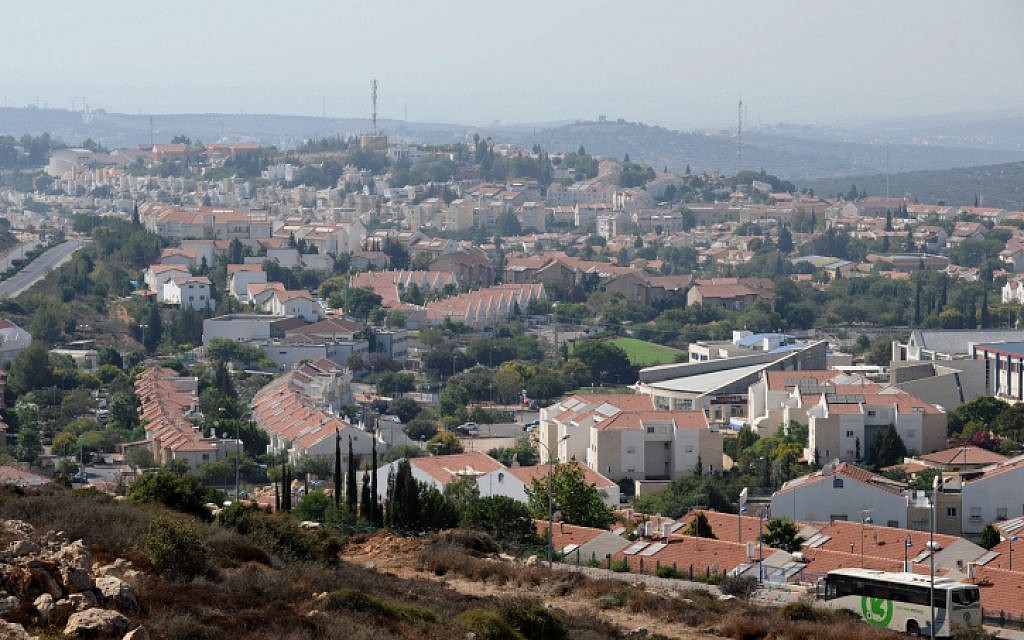 Last week, Finnish Member of Parliament, Veronika Honkasalo, tabled a bill to ban the import of goods produced in occupied territories in violation of international law.  The ban would apply, among others, to goods from illegal Israeli settlements in the occupied Palestinian West Bank including East Jerusalem.

“Clearly, laws that ban such imports help businesses and consumers to act responsibly. Palestinians are suffering from the longest occupation in modern history and policies and human rights abuses that systematically violate international law. We must stop supporting Israel’s illegal settlements” – Honkasalo says.

The European #StopSettlements campaign welcomes this initiative, which makes Finland the second country after Ireland in which such legislation will be debated by Parliament. We call on elected representatives in other European countries to follow the Irish and Finnish examples and to comply with their legal obligations under international law. .

The International Court of Justice and Amnesty International have repeatedly reminded states of their legal obligation not to recognise or assist grave violations of international law, such as the annexation of occupied territories, suppression of the right to self-determination, or war crimes. Trading is a form of recognition and assistance. Hence, European states and the EU must stop trade with all illegal settlements, present, and future.

“The EU and member states have often repeated that Israeli settlements are illegal, yet they allow the import of settlement products, helping the settlements financially”, says Syksy Räsänen, chair of ICAHD Finland – a civil society organisation supporting the bill.

“I applaud MP Veronika Honkasalo for introducing this bill, which would bring Finnish domestic law into line with Finland’s obligations under international law. It doesn’t cover only Palestine, but upholds a general duty.” he added.