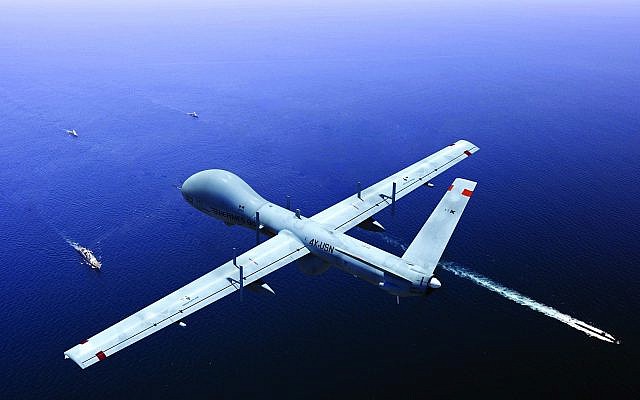 This is a background note that gives facts and further information about Israel’s role in European anti-migration policies. This underscores the importance of the joint call for a #WorldwithoutWalls, issued on May 15 2019 – Nakba Day by 73 networks and movements who work for the rights of the Palestinian people and migrant rights across Europe.

Even though the concept of Fortress Europe dates back to the 1985 Schengen Agreement, the anti-migration policies of the European Union and its member states have increased dramatically in recent years. Many of these policies are directly influenced by Israeli policies and/or use Israeli technology to implement them.

Since 2002, when Israel started building its apartheid Wall in the occupied West Bank and received global condemnation for its construction, Israeli-style walls have become a model for ‘border management’. Walls have become the sign of our times.

Today, 30 years from the fall of the Berlin Wall, states in the Schenghen area have constructed almost 1000 km of walls, the equivalent of more than six times the total length of the Berlin Wall (1). In addition to these physical walls, the EU is building ever more ‘virtual walls’ made up of surveillance technology on land or at sea.

The EU’s efforts to control and seal access from the Mediterranean pay $68m to Elbit Systems to provide its Hermes 900 patrol system based on the company’s most advanced killer drone. Elbit Systems is Israel’s largest private military company, a core contractor for Israel’s apartheid Wall and has provided these drones to the Israeli military that praised them as “phenomenal” and “a real asset” (2) in the 2014 military assault on Gaza, which killed 2,250 Palestinians, including more than 500 children (3). FRONTEX has contracted (4) for 4.75 million euro (5) drones by Israel Aircraft Industries (IAI) for daily ‘security and coastal guard missions’.The EU’s ‘Safeshore’ project cooperates with Israeli police to detect ‘humans emerging from the sea’ (6).

The EU externalises its borders through deals with other states in an attempt to keep the suffering of refugees out of sight. If they are able to reach European shores and territory, migrants are confronted with criminalization, racism, discrimination and islamophobia on a daily basis. Especially the undocumented among them are very heavily affected by the daily reality of exclusion, mass raids and deportations. The Permanent People’s Tribunal on Human Rights of Migrant and Refugee Peoples has therefore come to the conclusion that “the immigration and asylum policies and practices of the EU and its Member States constitute a total denial of the fundamental rights of people and migrants, and are veritable crimes against humanity: even though they may not be personally ascribable to individual perpetrators according to commonly agreed criminal law definitions they must be recognised as “system crimes”.” (7)

These repressive and dehumanizing policies are as well securitizing European societies. Together with the sealing of Europe’s borders, comes a vision where migrants or all those that don’t fit within the artificial construction of culturally and/or ethnically homogenous Europe are considered ‘security risks’ or ‘threats’. Such concepts of supremacy and exclusivity are at the core of Israel’s apartheid regime. They directly fuel racism and militarization and lead, finally, to the current trends that criminalize of all those standing for the rights of migrants.

While Israel denies refuge to non-Jewish migrants and refugees, and continues to dispossess Palestinians, it attempts to whitewash these ongoing crimes through humanitarian support to migrants outside Israel. IsraAID, an Israeli organization, supported by the Israeli Ministry of Foreign Affairs (8), has been providing aid to migrants in Greece since 2015 (9), primarily in Lesvos island, the main point of entry between Turkey and the EU. In Lesvos, since 2016, migrants are kept in an open air prison, prohibited from traveling to continental Europe. The Israeli state-sponsored organizations operating in Greece erase the identity of Palestinian refugees, and in many cases contribute to the normalization of the imprisonment of migrants in open air prison like Lesvos.

The European Union will quadruple its budget (10) for border militarization up to 2020, reaching more than €21.3 billion. The EU is increasing funds for the Frontex program, among others to build a 10 000 strong standing army (11) targeting migrants. In addition, 40% of the €11.3 billion on migration management will be devoted to deportations (12).

This increasing budget for anti-migration policies walling-off Europe is in turn set to sustain Israel’s military industry. Israel’s Ministry of Defense announced last year that Europe is a “significant target for defense transactions, mainly in terms of ‘border defenses’” (13). Israel is already the world’s 7th largest arms and military exporter and only due to its capacity to sell across the globe the technology and methodology, that it daily tests on Palestinians, it can perpetuate its policies of apartheid, occupation and colonialism against the Palestinian people.