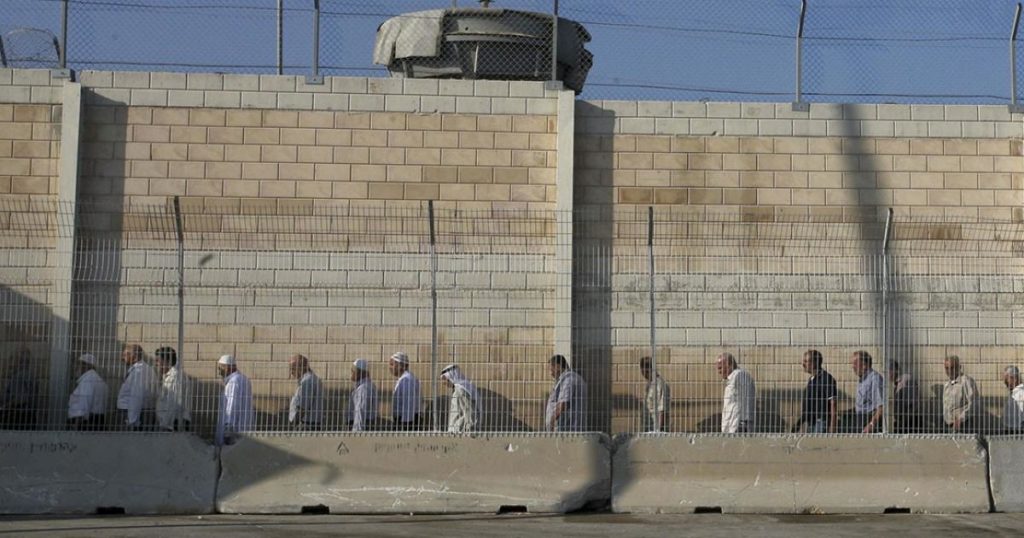 Michael Lynk, the United Nations Special Rapporteur on the situation of Human Rights in the Occupied Palestinian Territories, published a report which states that “Israel has imposed upon Palestine an apartheid reality in a post-apartheid world.”

In doing so he joins organisations like Al Haq, Yesh Din, B’Tselem, Human Rights Watch and Amnesty International in concluding that Israel is guilty of the crime against humanity of Apartheid.

The 18 page report details Israel’s maintenance of a military occupation that is now “indistinguishable from annexation”. It states that this de facto annexation is underpinned by the imposition of a system of Apartheid, characterised by “an institutionalized regime of systematic racial oppression and discrimination” established in order to “maintain the domination of one racial-national-ethnic group over another.”

The report notes that “Israeli Jews and Palestinian Arabs in East Jerusalem and the West Bank live their lives under a single regime which differentiates its distribution of rights and benefits of the basis of national and ethnic identity, and which ensures the supremacy of one group over, and to the detriment of, the other.”

It further states that Israel’s “system of institutionalised discrimination with the intent of permanent domination has been built upon the regular practice of inhuman(e) acts” such as “arbitrary and extra-judicial killings. Torture. The violent deaths of children. The denial of fundamental human rights. A fundamentally flawed military court system and the lack of criminal due process. Arbitrary detention [and] Collective punishment,” and it is clear that the endorsement of these practices “by [Israel’s parliament] and the Israeli judicial system, indicates that they are not the result of random and isolated acts but integral to Israel’s system of rule.”

The report concludes that “that the political system of entrenched rule in the occupied Palestinian territory which endows one racial-national-ethnic group with substantial rights, benefits and privileges while intentionally subjecting another group to live behind walls, checkpoints and under a permanent military rule “sans droits, sans égalité, sans dignité et sans liberté” satisfies the prevailing evidentiary standard for the existence of apartheid.”

The Report’s Recommendations include the following:

The full report can be read here.