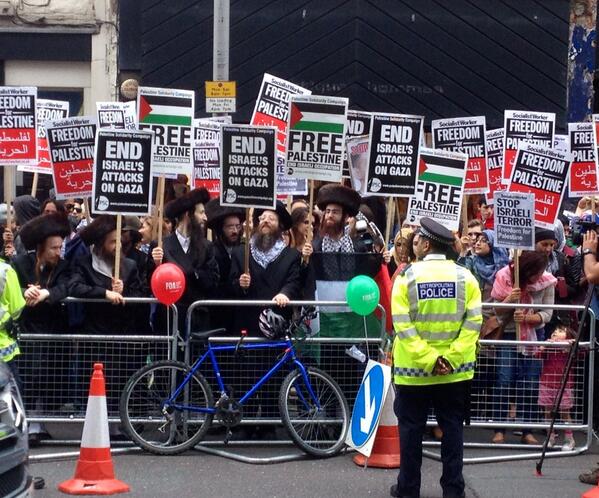 Mass protests were organized in cities around the world in response to the killing of Mohammad Abu Khdeir by Israeli settlers and 9 other Palestinians since June 12, the mass arrests and raids of over 600 Palestinians, checkpoints, brutal beatings, bombings and assassinations in Gaza. Protests took place in several cities in USA and Europe.

Also Palestinians have taken to the streets in all areas of historic Palestine – from Shu’afat, trough other areas of Jerusalem, to the West Bank, Gaza, and Occupied Palestine ’48, where marchers claimed the streets of Nazareth, Umm el-Fahm, Shafa’amr, Ar’ara and Kufr Manda. 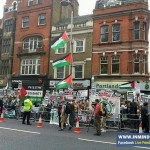 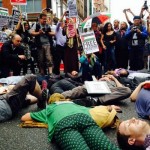 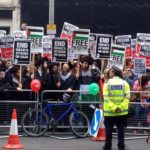 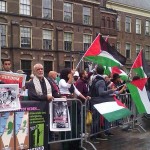 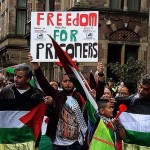 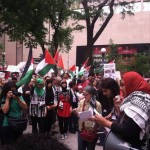 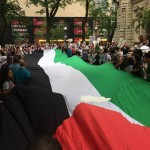 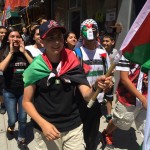 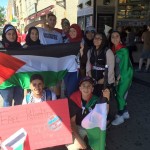