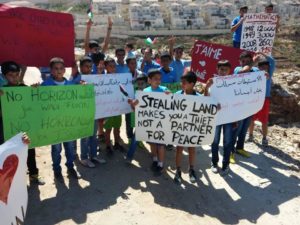 Palestinian residents of Wadi Fukin in the occupied West Bank are appealing for international action to prevent Israel from stealing part of their village in one of the largest single Israeli land grabs in decades.

Wadi Fukin is a Palestinian village in the Bethlehem governorate which was traditionally a farming community. After being destroyed and rebuilt, losing 70-80% of its land, the village had managed to preserve its beauty and culture for decades.

On 30 August 2014, the Israeli government announced the expropriation of 988 acres of Palestinian land. The following day, the inhabitants of Wadi Fukin and four of its neighbouring villages — Hussan, Jabaa, Nahalin, Surif — watched as the Israeli army placed placards across the land of the village declaring it “State Land”

In the 1980s, Wadi Fukin became one of the very few examples of Palestinians allowed to leave the refugee camp who rebuilt the village, albeit excluding a total of 9,000 dunams of land (2,220 acres) that were usurped by Israel in 1948. The remarkable story of Wadi Fukin remains visible as the ruins of old houses can still be seen between the newly built houses and continue to mark the hillsides. Today,  the people of Wadi Fukin once again risk being dispossessed.

In January 2015 the villagers started hearing rumours of even more expansion of the land. As a consequence the settlement near by would expand onto the main road entering the village. People know of plans to build the wall in the valley and a new industrial site on the West Bank side of the village.

If construction starts, which could be this summer already, the future of the village looks very bleak indeed and recovery will be impossible, the very existence of the village and its way of living will be threatened.

Palestinian residents of Wadi Fukin urge international community to introduce practical measures that will demonstrate theirs seriousness in opposing Israel’s recent decisions to expand settlements throughout the West Bank and occupied East Jerusalem.

Each country should take concrete and effective measures to meet its legal obligations and use all the measures it has at its disposal, including sanctions, to change Israel’s policy of regularly violating international law.

TAKE ACTION! Send email to your MEP’s with demands to: 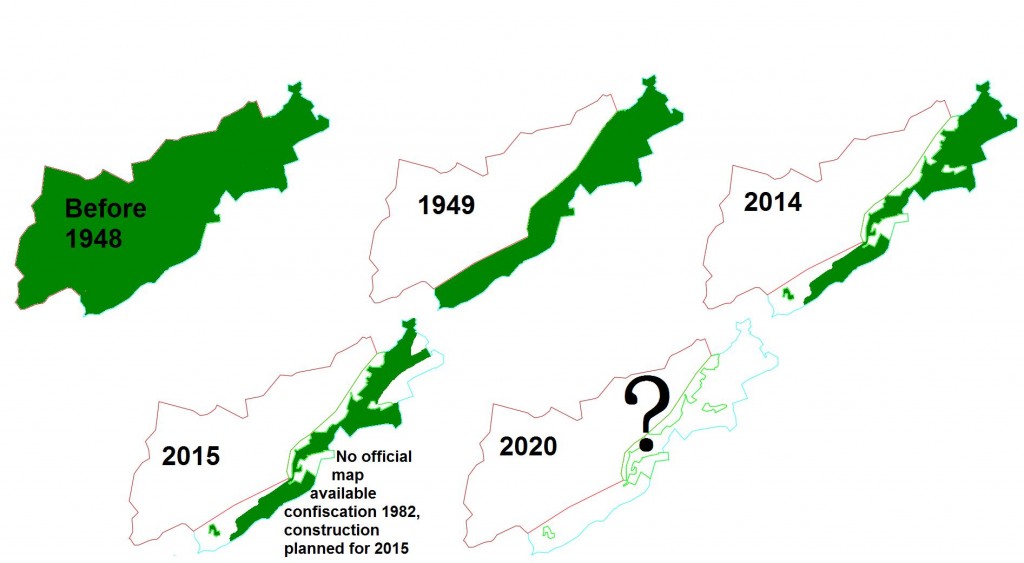