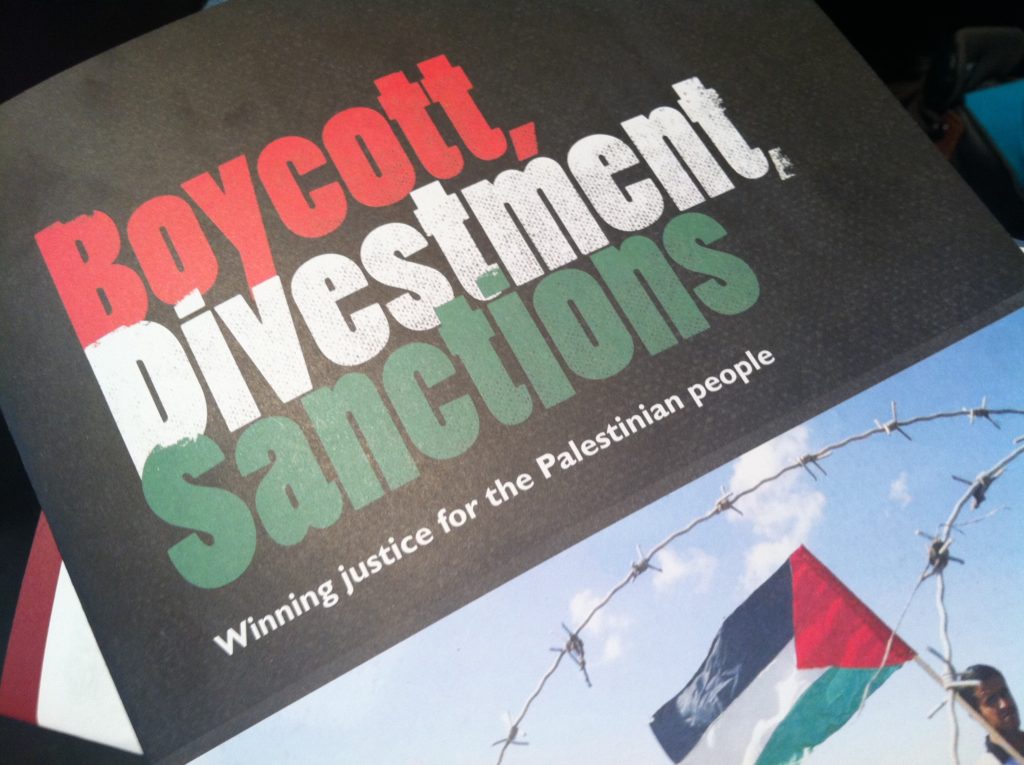 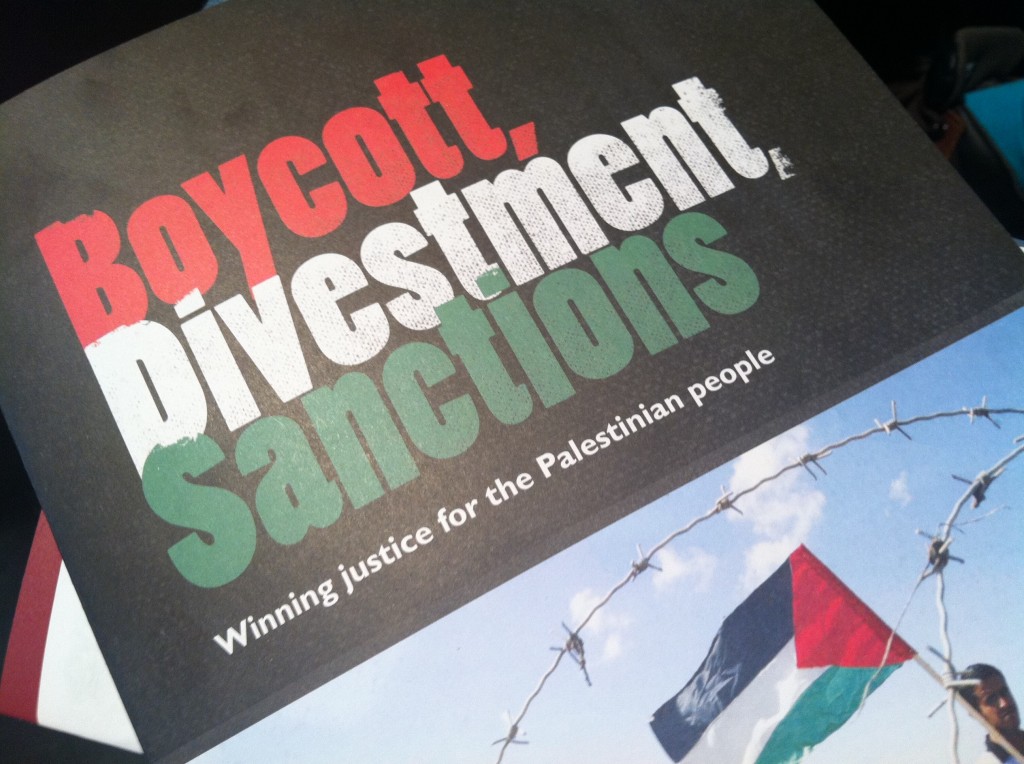 The High Court in the UK has dealt a blow to a pro-Israel group attempting to stifle local councils from taking action in solidarity with the Palestinian people and ruled in favour of three councils who passed resolutions in support of targeted boycotts of Israel’s occupation.

Lord Justice Simon dismissed all charges made by JHRW, including the claim that the resolutions breached equality law obligations, and failed to take into account “the need to eliminate discrimination and harassment of Jewish people.”

“This High Court ruling deals a serious blow to the efforts by Israel and its pressure groups to attack local democracy in the UK and the right of local councils to take effective action to end complicity in Israel’s regime of occupation, settler-colonialism and apartheid.”

“As with their case against the academic union UCU over its support for BDS measures, supporters of Israel’s regime of oppression who fail to win democratic votes in their attempts to suppress solidarity with the Palestinian people end up going to court, only to fail there as well.”

“We look forward to working with councilors and local democracy campaigners to ensure that more local councils across the UK take steps in line with their fiduciary duty and ethical obligations not to invest in grave violations of human rights.”

The UK court decision follows news from France of a majority vote on June 23rd by the municipal council of Bondy, a Paris suburb, “to no longer buy produce from Israeli settlements.”

An overwhelming majority of Bondy councilors voted for condemning the escalating repressive and anti-democratic attacks against Palestine solidarity activists and the Palestinian-led Boycott, Divestment and Sanctions (BDS) movement in France.

The motion asserted that “It is a legitimate civil right to be able to accept or refuse to buy merchandise according to its origin.”

The BDS movement, inspired by the South African anti-apartheid struggle and the U.S. Civil Rights movement, calls for nonviolent pressure in the academic, cultural military and economic domains to isolate Israel’s regime until it complies with international law and respects Palestinian rights.

The Bondy council joins a growing number of local councils across Europe, especially in Spain, that are determined to respond to the Palestinians call for solidarity and hold Israel accountable for its violations of international law and human rights.

Over the past two years over 50 local councils from across the Spanish state have passed BDS-related motions in support of the Palestinian struggle for freedom, justice and equality.

Riya Hassan said, “This resolution in France is further a testament to the wide support for BDS as the most effective form of solidarity with the Palestinian people, despite well sustained Israel-induced attacks on the movement.

Israel’s war of repression on the BDS movement

Israel’s failure to hinder the impressive upsurge in support and impact of the Palestinian-led BDS movement in mainstream civil society has prompted it to admit the strategic impact of BDS and launch an unprecedented anti-democratic campaign to silence Palestinian narratives and outlaw BDS advocacy.

The Israeli-induced attacks on the BDS movement are advanced through putting pressure on governments, legislators and officials to fight BDS activity through implementing repressive measures that pose a threat to civil and political liberties at large.

JHRW and the UK’s Conservative government have both sought to restrict the ability of local councils to take action in support of Palestinian rights in recent months as part of a wider effort by Israel to undermine the BDS movement.

In February, the UK government announced new rules regarding how local councils take procurement decisions, although they do not prevent councils from boycotting companies such as G4S that violate human rights.

New rules that seek to restrict councils from divesting from Israeli companies and arms companies are expected to be published later this year but have been met with widespread opposition from human rights organisations, unions and Palestine campaign groups.