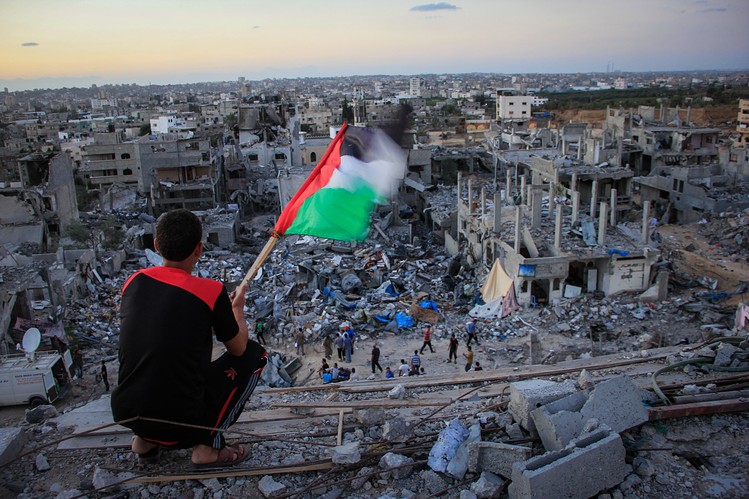 Re: Urgent call for an emergency help for Gaza – end the blockade now!

In response to the Coronavirus global pandemic, governments across the world are implementing emergency measures in order to protect the health of their citizens and stabilise their economies.

For almost 2 million people in the occupied and besieged Gaza Strip with the first 12 cases of COVID-19 being confirmed on April1st and 2 thousand suspected already in quarantine, the situation is on the brink of catastrophe. Instruments, intensive care beds and prevention tools to confront a potential spread of the contagion are lacking or totally inadequate. In this situation any effective response to address the current crisis in Gaza is impossible.

Over a decade of illegal blockade and frequent brutal Israeli military assaults have resulted in 2 million people existing in a situation of desperate overcrowding in cramped environments and dire living conditions, including 60% deficit in medical supplies, severely limited electricity supply, mass malnutrition and with only one in 10 households having direct access to safe water.

The prediction of UN that Gaza would be uninhabitable by 2020 has fully become a reality, as reiterated by the UN special rapporteur for the OPt, Michael Lynk. The UN expert panel on the health crisis asked that there would be no exceptions with COVID-19 as “everyone has the right to life-saving interventions”.

Despite the worries expressed by the UN Secretary General Antonio Guterres for the lack of resources in refugee camps and displaced communities and the appeal not to weaponise the health crisis, Israel as an occupying power is not providing necessary and adequate support to the health structures of Gaza, in contravention of and continuous exception to its duties.

The international community has ignored the critical situation of Palestinians in Gaza for too long. Till now Europe has proved unable to stand by its principles and declarations and end its complicity with Israel’s system of occupation, apartheid and settler-colonialism.

Palestinians must be able to access medical treatment, and we have a responsibility to support them by bringing an end to Israeli restrictions. Under the Fourth Geneva Convention Israel as an occupying power has a duty to ensure the security and well-being of the civilian population in areas under their control. Israel’s continuing blockade of the Gaza Strip, a measure that is depriving its population of food, fuel, and other necessities, constitutes a form of collective punishment in violation of article 33 of the Fourth Geneva Convention.

It is in this spirit that we call upon the EU and European governments to: