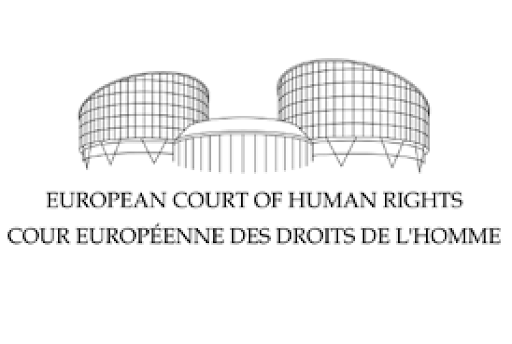 On 11 June European Court of Human Rights (ECHR) ruled unanimously that France’s highest court’s conviction of 11 activists calling for a boycott of Israeli products on sale in supermarkets have violated the European Convention on Human Rights’ freedom of expression article.

In 2009 and 2010, eleven activists in France had participated in peaceful protests inside supermarkets calling for a boycott of Israeli goods in solidarity with the Palestinian struggle for freedom, justice and equality. They were convicted by French courts of “incitement to discrimination”.

The ECHR decision comes at a time of widespread condemnations of Israel’s plans to formally annex large swathes of the occupied Palestinian territory. In response to these plans and to Israel’s ongoing apartheid regime and de facto annexation,  Palestinian civil society has reminded states of their obligations to adopt “lawful countermeasures,” including a ban on “arms trade and military-security cooperation with Israel” and on trade with Israel’s illegal settlements.