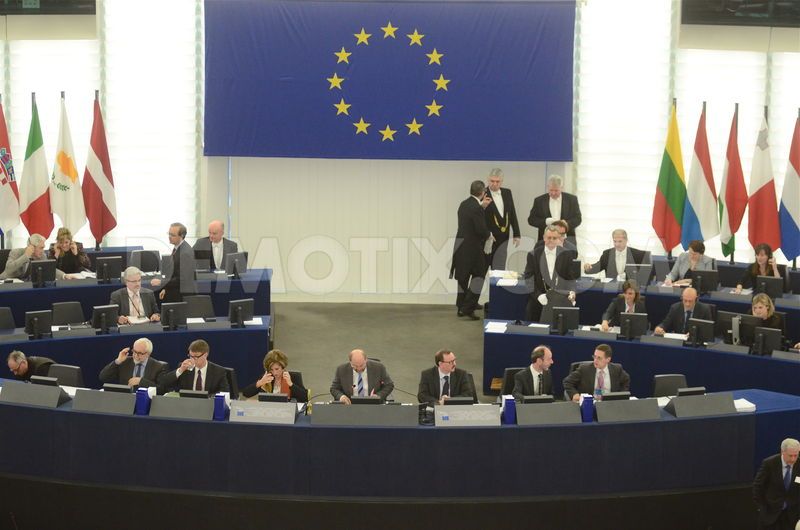 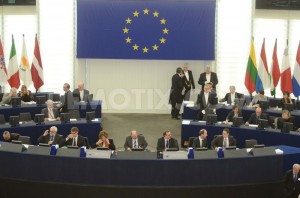 In their letter to Ashton 35 Members of the European Parliament stated that:

“There are several examples of the many ways in which European businesses contribute to the existence and expansion of the settlements. Through their activities, they make direct and on-going contributions to Israeli violations of international law and to human rights abuses associated with the settlements.

The UN Guiding Principles on Business and Human Rights, which were endorsed by the EU, make it clear that governments have an obligation to ensure that businesses domiciled in their territory do not contribute to human rights abuses in their overseas operations, including by providing advice and guidance. In cases where businesses are operating in conflict areas, the Guiding Principles urge governments to provide “adequate assistance to business enterprises to assess and address the heightened risks of abuses”.

We urge the EEAS to publish guidance discouraging European firms from maintaining economic relations with the settlements. Furthermore, the EU should use its presence in Israel and the occupied Palestinian territories to educate European businesses about the problems and risks associated with such relations and to encourage Member States to take similar action.”