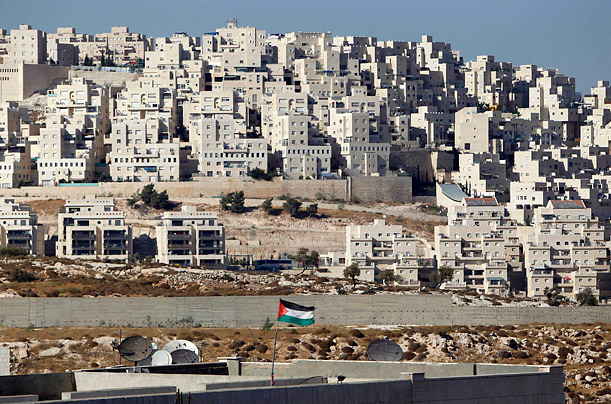 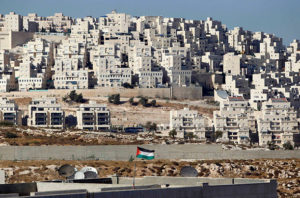 Conc.: Israeli efforts to weaken the Guidelines published by the European Commission on 19 July 2013; US Secretary of State Kerry’s intervention at the EU informal Foreign Affairs Council in Vilnius;

On 29 August we sent you a letter explaining why the EU should not postpone or modify the European Commission Guidelines concerning cooperation with Israeli entities in the occupied Palestinian territories.

Since then, Israeli NGO’s have called on you with the same message and last week, 600 Israelis, including intellectuals and scientists, signed a petition expressing their support for the Guidelines and calling on the EU to stick to them. You will find some of these documents annexed.

The reason for this second letter concerns US Secretary of State Kerry’s intervention during the informal meeting of the EU Foreign Affairs Council in Vilnius. His call on the EU to postpone the application of the guidelines was made on the basis of a most disingenuous argument.

Contrary what the Americans say, repeating identical and equally hollow Israeli arguments, there is no contradiction between the “peace talks” and the full implementation of the Guidelines. Any sustainable peace needs to have the international law as a common basis. The Guidelines just translate the fulfillment of the EU obligation to comply with international law. As EU High Representative Catherine Ashton stated at Vilnius, ” the guidelines are simply “putting down on paper what is …… the EU position”, a position the EU has officially been stating for decades.

Moreover, we have learned that Israel is actively informing EU institutions and EU Member States that it will not sign agreements like Horizon 2020 if the Guidelines are not modified.

Israel, however, as also its own research community testifies, has great interest in participating in EU programs. Israeli research organisations and companies based in Israel stand to gain hundreds of millions of Euros under Horizon 2020. By contrast, Israeli entities in occupied Palestinian territory only received a negligeable part of all the funds EU research-programs allocated to Israeli research. Thus reportedly, in 2007 some €2.5 million (0.3 percent) of the €800 million the EU paid to Israeli research went to entities in illegal Israeli settlements.

It can therefore be safely assumed that Israel will not give up the great benefits its research community will reap from continued participation in EU research programs.

Israel is the only non-EU country to which the doors of the Horizon 2020 program have been open. Indeed, this considerable advantage is highly questionable, given that Israel is a State which violates international law, human rights and fundamental European Union principles every day. The European Union has taken conclusions and published Guidelines to which Israel needs to comply to enter Horizon 2020. Why should the EU renounce to its own principles to facilitate the acceptance by Israel of these huge advantages the EU intends to give them ?

In the light of the above, it is vital you ensure that the text of any agreement between the EU and Israel concerning Israeli participation in EU programs fully reflects  the content of the Commission guidelines, and complies with the conclusions of the Council of the Foreign Affairs ministers on December 10, 2012.

2) Support for EU guidelines from Israeli Committee Against House Demolitions