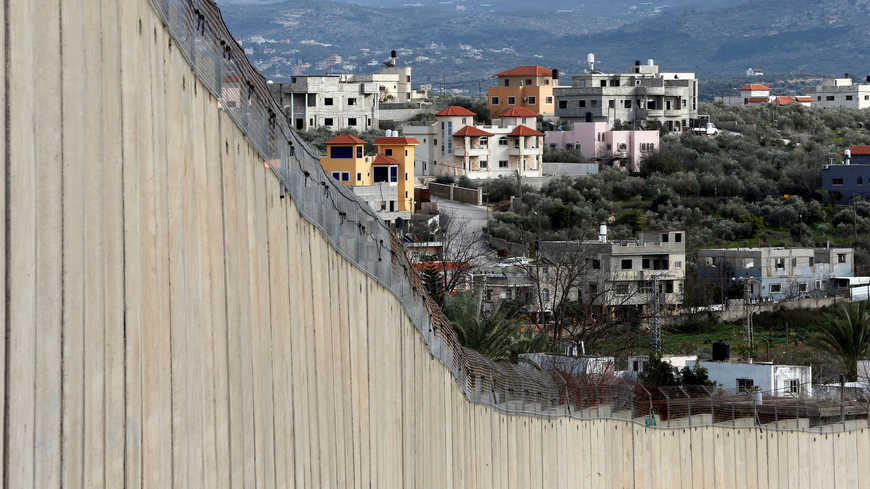 A group of 130 MEPs and members of national parliaments sent a letter to the EU States, members of the UN Human Rights Council, in support of the UN database listing companies complicit with illegal Israeli settlements. On July 9th the UN HRC will debate the situation of human rights in Palestine and the annual update of UN database.

In February 2020, the United Nations (UN) Office of the High Commissioner for Human Rights (OHCHR) published the first database listing 112 Israeli and multinational companies engaged in activities facilitating a range of violations, including the appropriation of land, destruction of property, the unlawful exploitation of natural resources, and the construction of settlement units and associated infrastructure, all contributing to the maintenance and growth of Israel’s settlement enterprise.

Israeli settlements are illegal under international law, as repeatedly acknowledged by the European Union (EU) and its member states.

“Since its inception and establishment, the mandate of the UN database has faced significant political pressure to undermine it. This threatens the principles of independence and impartiality of the UN Human Rights Council and international legal order.” – the letter reads.

“We reiterate the importance of the UN database as a tool to encourage companies to respect human rights and applicable provisions of international law, including international humanitarian law and the UNGPs, as well as UN Security Council resolution 2334 – within the context of prolonged military occupation. The UN database is completely in line with the EU’s longstanding position on the illegality of Israeli settlements and the obligation incumbent upon States and associated actors within their jurisdiction to differentiate between Israel and the OPT, including in areas such as trade and business activities.” – the group of diplomats says.

The letter was signed by 38 Members of the European Parliament and 92 members of national parliaments from Finland, the Netherlands, Ireland, Denmark, Belgium and Sweden.