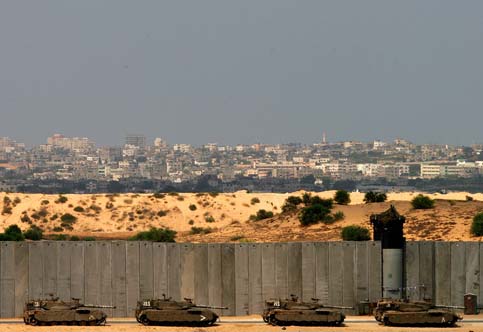 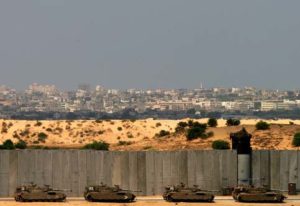 “All Israeli settlements in the West Bank, as well as in East Jerusalem, have been established in clear violation of international law,” Mr. Falk reminded the United Nations General Assembly during the presentation of his final report*, referring to case studies undertaken of Dexia Israel Bank Limited and Re/Max.

The independent expert charged by the United Nations Human Rights Council to monitor and report on the situation of human rights in the Palestinian territories occupied since 1967 warned that “financial institutions and real estate companies may be held criminally accountable for their involvement with illegal settlements in occupied Palestine.”

The United Nations expert called on Belgium and France, the majority stakeholders of Dexia Group to compensate Palestinians who have been directly harmed by the settlements to which Dexia Israel has provided loans or administered grants.

“This is a banking company which has served as a conduit to transfer Israeli national lottery grants intended to finance the construction, sustainability and maintenance of settlements such as Ariel and Kedumim,” he said. “I am also particularly disturbed to learn that Dexia withdrew from the UN Global Compact earlier this year.”

Mr. Falk’s report outlines a model of legal analysis to assess the probability of liability, including international criminal liability, for corporate complicity in breaches of international law related to illegal settlements.

“I encourage Member States and civil society to use this model as a template to examine other companies engaged in similar activities related to the illegal settlement enterprise,” he said.

The question of corporate complicity addressed in the Special Rapporteur’s report follows-on from his call made last year at the General Assembly for Member States as well as civil society to boycott Israeli and international businesses profiting from Israeli settlements in occupied Palestine.

“I strongly encourage all business to use the UN Guiding Principles on Business and Human Rights as a guide for how to conduct their business, and to exercise due diligence to ensure they do not contribute to human rights violations and abuse, and in order to avoid responsibility for complicity in breaches of international law,” he said.

The Special Rapporteur also called on Israel to inform Israeli businesses of their corporate responsibilities if they are franchises and subsidiaries of global companies which profit from activity with the settlements, as well as the international legal ramifications of such business activities, particularly concerning potential liability for corporate complicity in overseas domestic courts.