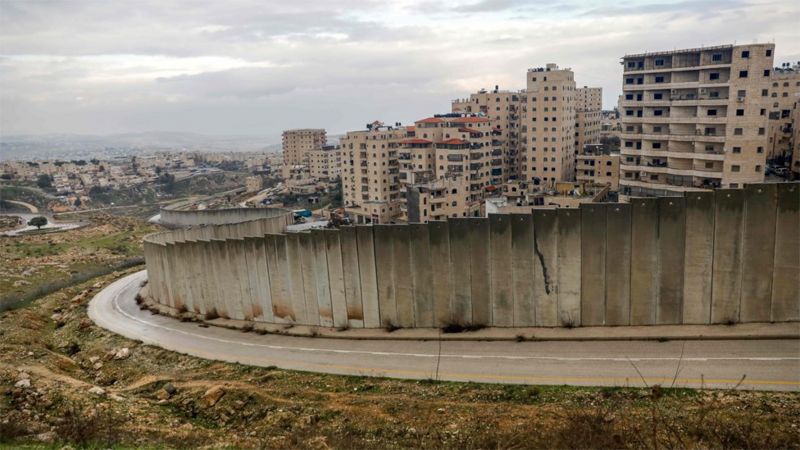 On October 22, 2020, the Human Rights Council issued the last report of the Special Reporter on the situation of human rights in the Palestinian Territories occupied since 1967, S. Michael Lynk1. This report makes a strong point in addressing the responsibility of the United Nations Security Council (UNSC) and private companies to make Israel accountable for its war crimes, therefore opening new perspectives to end impunity.

The Special Rapporteur highlights in his report the most pressing human rights challenges in the Palestinian Occupied Territories, starting by the Covid-19 pandemic. The withholding of PA’s tax revenues by Israel since December reduced the authority’s incomes by 80%, preventing it to pay its health professionals and face the sanitary crisis. Moreover, movement limitations render access to healthcare and the Israeli state is making it even harder with the destruction on July 21 of a testing centre in Hebron which was supposed to relieve pressure on hospitals.

In Gaza, the situation is deeply worrying: the healthcare system is on the verge of collapsing. At the end of September, it was estimated that 47% of essential drugs were at zero stock and that only 93 ventilators and 110 beds were accessible in intensive care for 2 million people. Moreover, 90% of the water stocks are contaminated, and power cuts and limitations on medical and civil equipment prevent hospitals to work properly. Finally, children and teenagers are prevented from accessing their education rights due to low access to the internet and technological equipment for distance learning.

The Special Rapporteur reinstates the importance of accountability and end of impunity for the international community. He particularly highlighted the responsibility of the UNSC in terms of peace and security, and endorsement of international norms. While Israel occupation poses a serious threat to a rule-based international order, disobedience to the council directions stays unpunished. Micheal Lynk singles out the United States for its unwillingness to establish enforcing mechanisms for Israel to comply with international law, asserting that, since 1973, the US has cast 31 vetoes against resolutions critical of the Israeli occupation while no other permanent members ever did.

Of particular interest is the Micheal Lynk’s point on corporate accountability. He asserts that in addition to international human rights law, businesses are also expected to incorporate the tenets of international humanitarian law (IHL) and international criminal law (ICL) in their operational responsibilities. He takes the view that any form of corporate involvement – whether Israeli or international, whether direct or indirect, whether intentional or incidental – with the Israeli settlements is wholly incompatible with human rights obligations, with the UNGP and with any purposive definition of enhanced due diligence. He, therefore, calls corporation to cease all activities that could sustain settlements economically: construct the settlements, operating in their industrial parks, paying taxes to settlement authorities, guarding and equipping them with surveillance technologies, and so on.

Therefore, the Special Rapporteur welcomes the release of the UNHRC database on corporate accountability, which points out 112 companies complicit with Israeli illegal settlements and highlights its limits. He argues that the restrictive mandate, narrow focus and absence of adjudicative mechanism must be addressed while enhancing the database’s ability to be a living tool.

To conclude, in the face of a pressing human right situation in the Palestinian Occupied Territories, the Special Rapporteur draws attention on the UNSC and corporate accountability as tools to fight the occupation.

1Human rights Council, Report of the Special Rapporteur on the situation of human rights in the Palestinian Territories occupied since 1967, A/75/532 (October 22, 2020). Available at: https://www.ohchr.org/Documents/Countries/PS/A_75_532_AUV.pdf