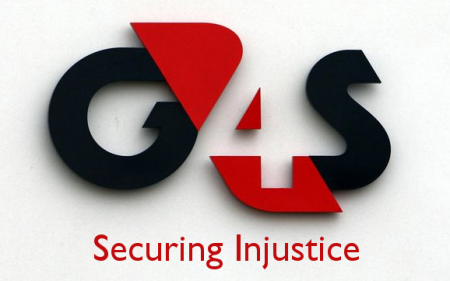 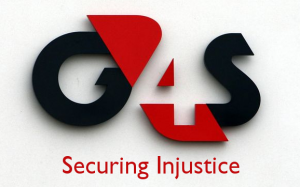 The European Coordination of Committees and Associations for Palestine (ECCP) is pleased to be able to mark Palestinian Prisoners Day by announcing that the European Union has declined to renew a contract with private security company G4S amidst concerns raised by MEPs and campaign groups about the role the company plays in equipping Israeli prisons in which Palestinian political prisoners are held in violation of international law.

In March 2011, a group of 28 Members of the European Parliament, including 8 MEPs from Denmark and 6 from the UK wrote a letter to former EU Parliament President Jerzy Buzek, demanding that the Parliament dropped G4S as the principal security contractor if G4S continued to provide security services to illegal Israeli settlements, checkpoints and Israeli prisons at which Palestinians are detained. Their demands were a response to investigations conducted by the Danish NGO DanWatch and a report made by the Israeli research project “Who Profits” which revealed and documented G4S’ implication in illegal activities in the Occupied Palestinian Territory.

With the assistance of lawyers, campaigners from ECCP member organisations also raised the issue with various EU officials, in cooperation with Jews for Justice for Palestinians, Merton Palestine Solidarity Campaign, Jews for Boycotting Israeli Goods and the Waltham Forest Palestine Solidarity Campaign. G4S held a meeting for MEPs and EU officials in an attempt to deflect the criticisms but failed to provide sufficient guarantees that it would abandon all of its illegal activities.

“The non-renewal of this contract with a company that is deeply complicit with Israeli violations of international law is a vital step towards ensuring that Israel and corporations comply with basic legal standards” said ECCP chairperson Pierre Galand.

“We also salute and thank those MEPs that we are pleased to have worked alongside on this effective campaign.”

“People of conscience across Europe are inspired by the new wave of peaceful resistance by Palestinian prisoners against routine mistreatment, torture and imprisonment without trial.”

Palestinian prisoners’ day this year takes place in the context of inspiring resistance and hunger strikes, including the high profile hunger strikes of Hana Shalabi and Khader Adnan, two Palestinians held by Israel without charge. Palestinian prisoners are set to engage with a new round of civil disobedience. Prisoners’ day is being marked with demonstrations and activities across Europe.