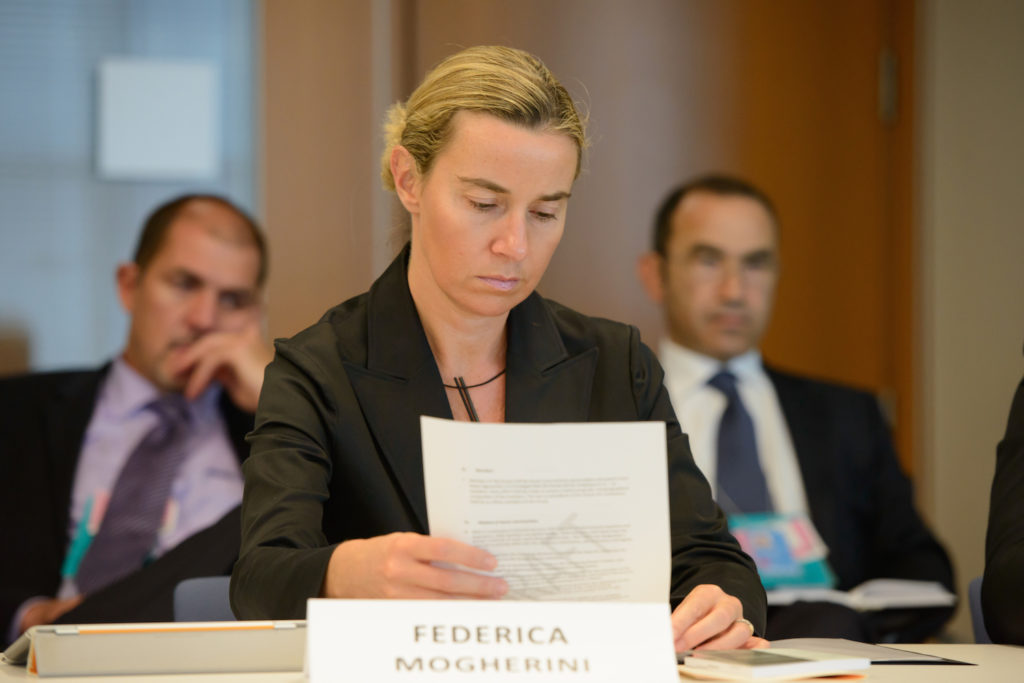 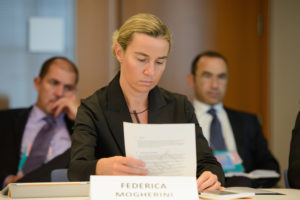 A high-profile group of former European political leaders and diplomats have called for the urgent reassessment of EU policy on the question of a Palestinian state and has insisted Israel must be held to account for its actions in the occupied territories.

In a letter sent to the EU’s foreign policy chief, Federica Mogherini, the group – which includes former prime ministers, foreign ministers and ambassadors also expresses serious doubts about the ability of the US to lead substantive negotiations between Israelis and Palestinians.

It charges that EU political and financial aid has achieved nothing but the “preservation of the Israeli occupation of the West Bank and imprisonment of Gaza”.

The group, known as the European Eminent Persons Group, argues that the re-election of prime minister Binyamin Netanyahu at the head of a narrow rightwing coalition has made the issue even more pressing.

This call follows the report to Mogherini sent by 16 EU foreign ministers on 13 April 2015 that calls for the EU-wide introduction of guidelines for correct labelling of settlement products. Supporting this initiative, the authors of the letter go further, calling for “tougher measures to contain [Israeli] settlement expansion and steps to operationalise the EU’s policy of non-recognition of Israeli sovereignty beyond the 1967 borders across the full range of EU-Israeli relations”

Linking the call explicitly to the re-election of Netanyahu, the letter reads: “The re-election of Binyamin Netanyahu as Israeli prime minister and the construction of a new Israeli coalition government now requires urgent action by the EU to construct a coherent and effective policy on the question of Palestine.