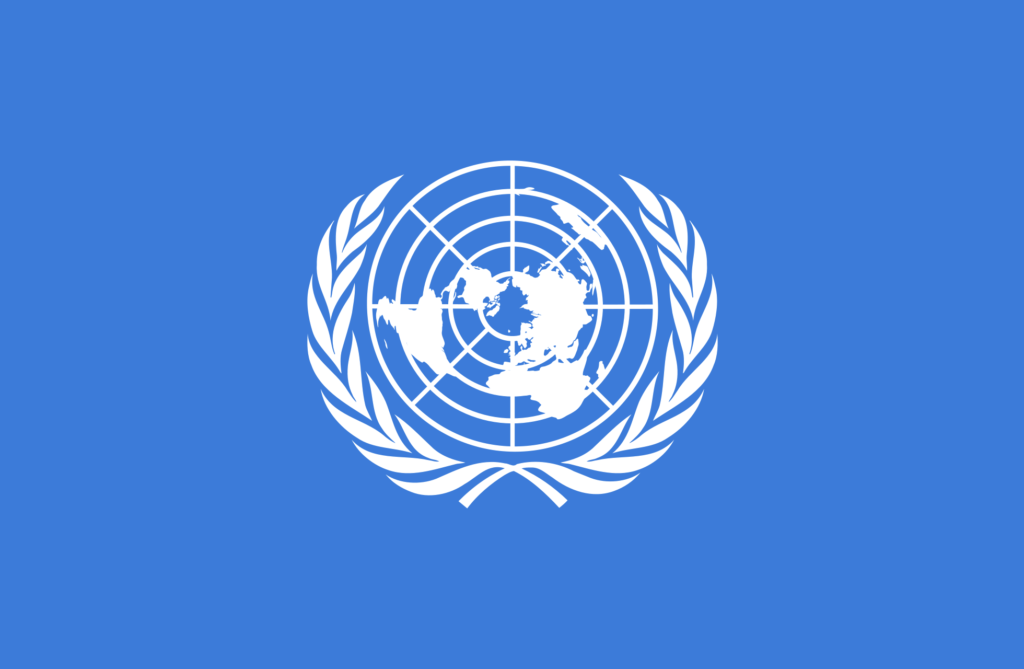 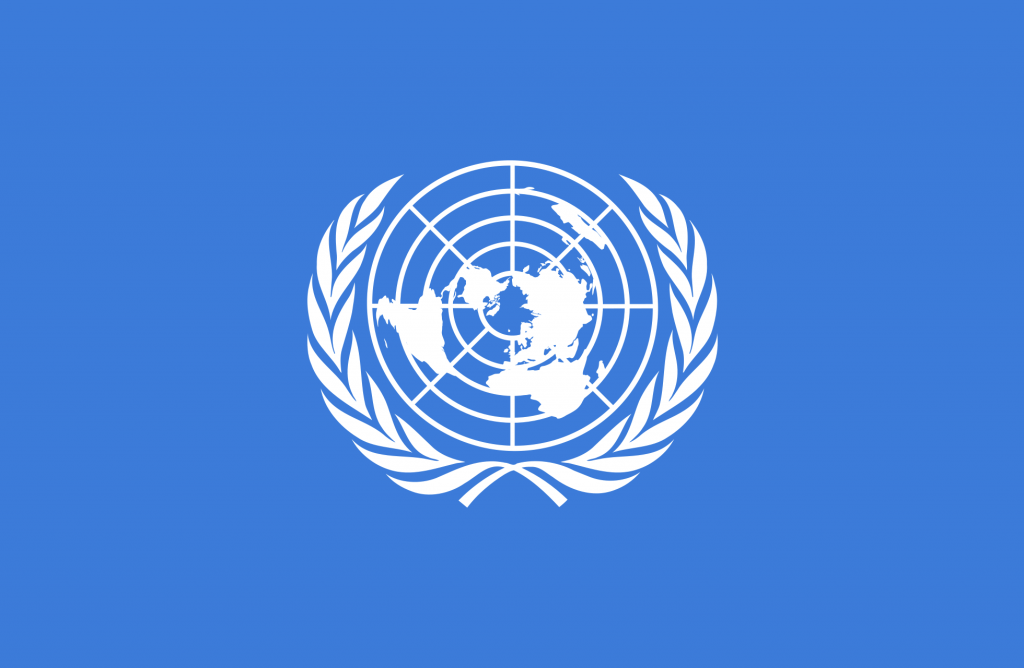 A new United Nations report accuses Israel of having established “an apartheid regime that oppresses and dominates the Palestinian people as a whole”.

The publication comes amid renewed debate about whether, through its settlement policy and rejection of Palestinian self-determination, the Israeli government is creating – or even has already created – a de facto “one-state”, which critics warn would constitute a form of apartheid.

It urged governments to “support boycott, divestment and sanctions [BDS] activities and respond positively to calls for such initiatives”.

The report – Israeli Practices towards the Palestinian People and the Question of Apartheid – was commissioned and published by the UN Economic and Social Commission for Western Asia (ESCWA).

The Palestinian BDS National Committee (BNC), the largest coalition in Palestinian society, has warmly welcomed this report as a “historic breakthrough”.

In a statement released today Omar Barghouti, co-founder of the BDS movement, concluded:

“Our South Africa moment is nearing. This new UN report is a stark indicator that Israel’s apartheid is destined to end, as South Africa’s did. BDS is not only growing impressively on campuses, in churches, trade unions, cultural organizations and social movements, it is today adopted by a UN Commission. This may well be the very first beam of light that ushers the dawn of sanctions against Israel’s regime of occupation, settler-colonialism and apartheid.”