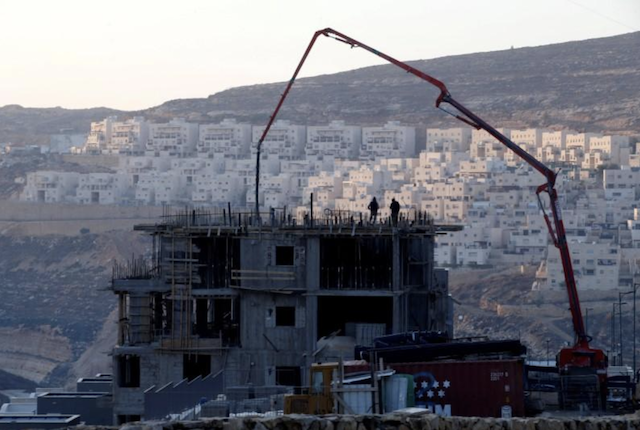 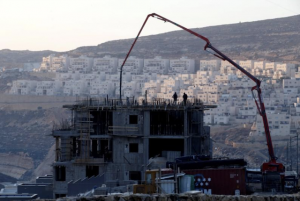 “Businesses play a central role in furthering the establishment, maintenance and expansion of Israeli settlements,” the UN report said.

“In doing so, they are contributing to Israel’s confiscation of land, facilitate the transfer of its population into the Occupied Palestinian Territory and are involved in the exploitation of Palestine’s natural resources,” it said.

The majority of the companies, or 143, are domiciled in Israel or the settlements, followed by 22 in the United States, it said. The remainder are based in 19 other countries, including Germany, the Netherlands, France and Britain.

In a joint statement Palestinian organisations have urged the United Nations to publish a much anticipated database on businesses complicit in Israel’s illegal settlements,

While “countless” UN resolutions have condemned Israel’s violations of international law, the Palestinian groups point out, “the occupation has become further entrenched by the assistance of Israeli and international businesses”.

The signatories “call on the UN Secretary-General António Guterres, the UN High Commissioner for Human Rights Zeid Ra’ad Al Hussein, and Member States of the UN Human Rights Council to ensure the timely publication and annual update of the database”.

They also “call on all states to use the database as a tool to facilitate the implementation of measures under UNSCR 2334, including by engaging with businesses domiciled within their jurisdiction which contribute to and profit from Israel’s unlawful settlement enterprise, and by banning settlement products into their domestic markets”.