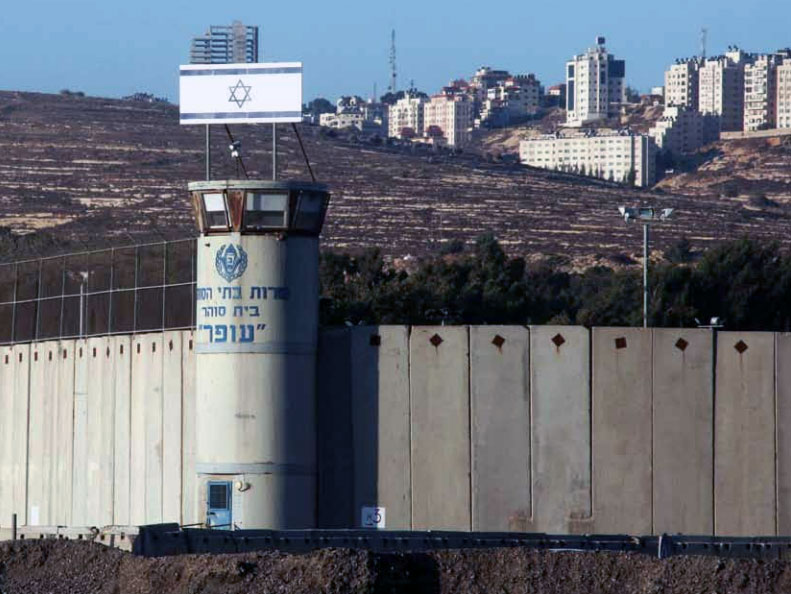 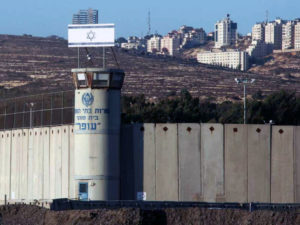 Palestinian children detained by the Israeli military are subject to ill-treatment that violates international laws, the United Nations Children’s Fund (UNICEF) said today, as it issued recommendations to improve the protection of minors.

“Ill-treatment of Palestinian children in the Israeli military detention system appears to be widespread, systematic and institutionalized,” according to a briefing paper prepared by the agency.

According to figures cited in Children in Israeli military detention: observations and recommendations, approximately 700 Palestinian children each year between the ages of 12 and 17 are arrested, interrogated and detained by Israeli army, police and security agents.

In the past 10 years, some 7,000 children – the majority of them boys – were held, an average of two children each day.

Based on interviews with some of these minors, as well as with Israeli and Palestinian lawyers, and reviews of cases, UNICEF concluded that there appears to be a pattern of ill-treatment during the arrest, transfer and interrogation of child detainees.

The 22-page report cites examples of arrests of children at their homes between midnight and 5:00 am by heavily armed soldiers, as well as physical and verbal abuse during transfer to an interrogation site, and interrogation using physical violence and threats.

The paper also cites “treatment inconsistent with child rights,” including shackling minors during court appearances and incarcerating them in Israel, which isolates them from their families and interrupts their studies.

Earlier this month, an independent UN expert urged Israel to end its “appalling and unlawful treatment of Palestinian detainees” after three men went on hunger strike to protest their conditions.

In today’s report, UNICEF recommends a series of policy changes that prevent breaches of international laws, as well as safeguarding authorities from false allegations of wrongdoing.

Among its recommendations, UNICEF said that “the arrest, detention or imprisonment of a child shall be used only as a measure of last resort and for the shortest appropriate period of time.”

The report also noted some improvements already made, such as raising the age of adulthood for Palestinian children from 16 to 18