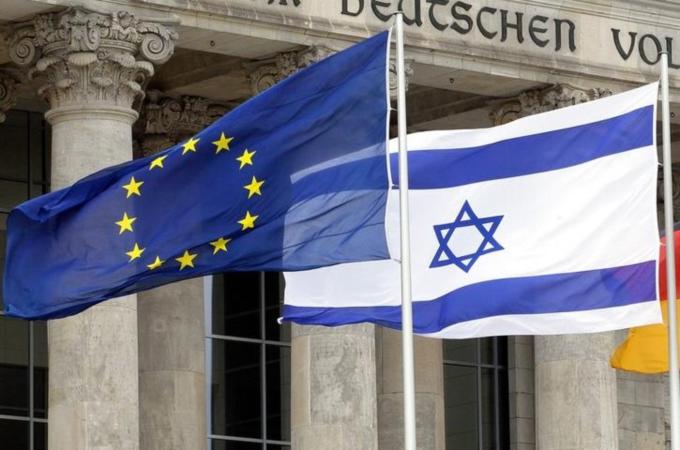 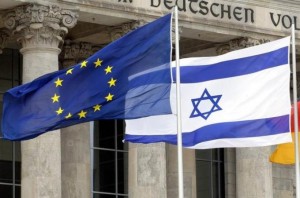 More than 600 Israeli intellectuals, senior academics and leading artists send a petition to President of the European Commission José Manuel Barroso and EU High Representative for Foreign Affairs and Security Catherine Ashton  in support of the European Union guidelines that exclude funding of Israeli entities active in the occupied territories.

We the undersigned support the European Union recommendation to its member states, to avoid signing agreements with Israeli organizations and companies if they are active, directly or indirectly, in the occupied territories over the green line of June 4, 1967.

We regard this EU announcement as an act of friendship and support to the state of Israel in its recognized borders. We believe that this decision will contribute to the strengthening of relations between Israel and European states.

If that decision will be fully implemented, it will accelerate the peace negotiations between Israel and the Palestinian Authority and will increase the chances to bring both sides to the negotiating table towards an agreement that will include recognition of the green line as the basis for drawing the political border between Israel and Palestine, even if there will be small, mutually agreed modifications to it.

We hope that this decision will be implemented as soon as possible by all European states, and will convince other countries such as US, Russia, China and India to accept and join the European initiative.

We call upon the government of Israel to avoid any activities and reactions that might harm our relations with Europe, as well as to block its financial support and its activity over the green line, for the sake of all Israeli citizens.

Prof. David Harel, the Weizmann Institute. Recipient of the Israel Prize in 2004 &

Prof. Eva Illouz, President of the Bezalel Academy of Art and Design in Jerusalem

Dani Karavan, sculptor. Recipient of the Israel Prize in 1977

Prof. Yehoshua Kolodny, the Hebrew University of Jerusalem. Recipient of the Israel Prize in 2010

Miki Kratsman, Head of Photography Department of Bezalel Academy of Art and Design in Jerusalem. Recipient Emet prize in 2010

Shimon Sandbank, the Hebrew University of Jerusalem. Recipient of the Israel Prize in 1996

Prof. Emeritus Zeev Sternhell, Hebrew University of Jerusalem. Member of the Israel Academy of Sciences and Humanities. Recipient of the Israel Prize in 2008

David Tartakover, graphic designer and artist. Recipient of the Israel Prize in 2002

And more than 600 others