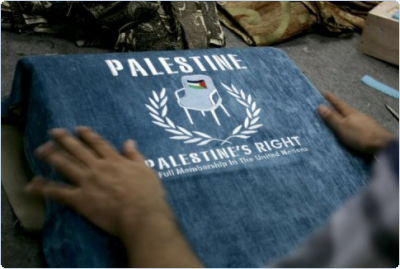 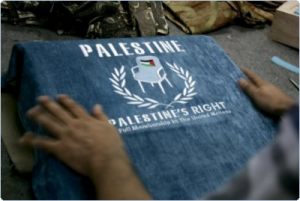 The Dutch Advisory Council for International Affairs, a government think-tank, has recently presented an important advice to the Dutch government on the way forward regarding Israel and Palestine.

The report offers a series of far reaching recommendations, a number of which are clearly in the direction of sanctions.

Summary of the report:

At the request of the Dutch senate the Advisory Council for International Affairs (AIV) has published an advisory report “Between Word and Deed: Perspectives for Sustainable Peace in the Middle East”

The report starts out by saying that a binational state might seem the most attractive option, but has a number of objections of a practical and principle nature. However, according to the report a  two state solution will have to be accompanied by agreements on landswaps and the justified return of those Palestinians who so desire to their original domiciles in Israel, as well as security guarantees.

The report stresses the need to seek the solution of the conflict within the generally accepted legal framework. The main reference document for the AIV is the ICJ Advisory Opinion, in addition to the EU Association Agreements in particular art. 2.

The AIV considers that the recent changes in the region (i.e. as a consequence of the Arab Spring) increase the urgency of finding solutions. The Quartet has not been able to deliver, mainly as a result of the US stance. It is uncertain or doubtful whether Obama will use his full weight to bring about the desired change. As a consequence, the EU has a possibly larger role to play, and should not hesitate to become a mediator. For this it should base itself on the generally accepted principles of international law including international humanitarian law and human rights conventions. Countries in the Arab region (e.g. Egypt, Jordan, Qatar) should also be involved.

While Palestinians should refrain from violent resistance against the presence of Israel as a state for the Jewish people in the Arab world, Israel should radically reverse its settlement policy.

If Israel does not stop its growing colonization of the occupied territories the international community should respond not only by words but also by deeds. This could mean a  limitation or freeze of the relationship with Israel, and definitely no more upgrade, and, based on international legal obligations, the announcement of a prohibition on the import of products from Israelis settlements in the OPT.