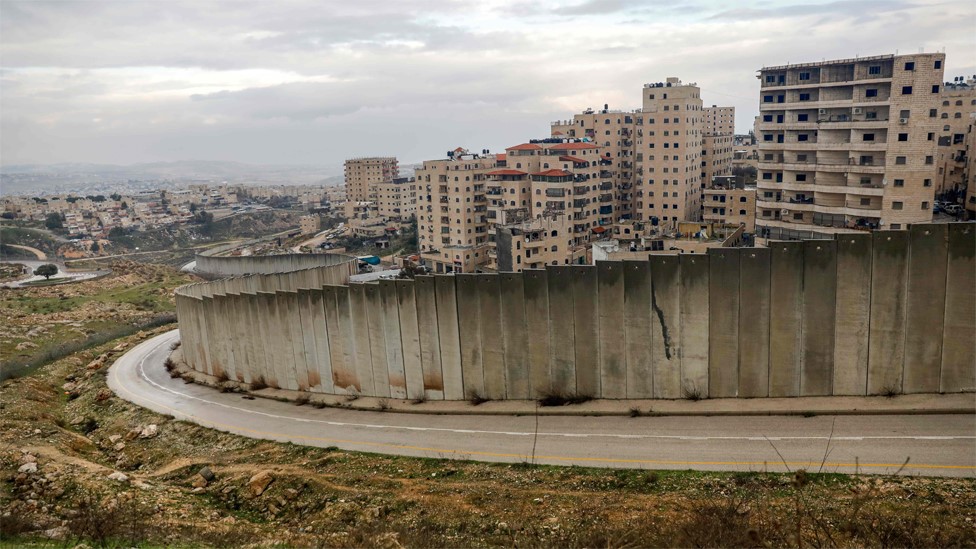 On 8 September 2021 the European Commission registered a European Citizens Initiative (ECI) that calls to end trade with illegal settlements in occupied territories such as Palestine and Western Sahara.

This only came after the organizers of the Initiative won a lawsuit against the European Commission, which had first rejected the initiative claiming a lack of competence. Their rejection was annulled by the European Court of Justice.

Maître Gilles Devers, representing the organisers of the ECI before EU Courts, explains:

“My clients never sought to sanction any foreign states; their only demand was that the EU complies with its international obligations and stops trading away the sovereign rights of occupied people over their homeland and resources.

By accepting to register the Citizens’ Initiative, the Commission officially acknowledges that stopping trade with illegal settlements is an EU trade measure and not a sanction. This decision is a significant legal step: after years of evading its own responsibility, the Commission has now recognized that it has the authority – and therefore the duty – to propose the adoption of import and export prohibitions towards illegal settlements. Also, the recognition that stopping such trade is an EU trade measure confirms once again that the individual EU Member States can decide to stop trade with settlements at any moment under the EU Common Rules for Imports, which allow for import restrictions for reasons of public morality and public policy. Thanks to the determination of my clients, EU decision-makers can no longer turn a blind eye on trade with illegal settlements.”

Tom Moerenhout, an organiser of the ECI, states that:

This legal victory now needs to be translated into action to finally stop trade with illegal settlements in all occupation-related conflicts, present and future. That action will have to play out on four fronts.

It is past time for the EU to act in conformity with its legal obligations.  Inaction can no longer be justified with the lack of consensus in the European Council about trade sanctions against a particular occupying State. Nothing anymore prevents European citizens, parliamentarians, and governments from finally taking decisive steps at the national and EU levels to stop trade with illegal settlements that threaten human rights and international peace and stability.

For a background about the European Citizens Initiative check this link

For more info and draft legislation check out our website.

Also check the case summary of the lawsuit against the European Commission published by the European Legal Support Center (ELSC).