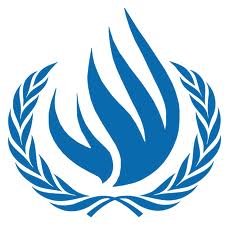 A report of the Secretary-General to the 24th session of the Human Rights Council on the human rights situation in the occupied Palestinian territory, including East Jerusalem, has been issued.

– Killings and injuries in the course of hostilities in Gaza, and accountability for violations;

– Restrictions imposed by Israeli authorities on the civilian population in Gaza, including the blockade, access restricted areas, and punitive measures that affect civilians;

– Settler violence in the West Bank and accountability;

– Forcible transfer of Palestinians in Area C of the West Bank: Jerusalem periphery and Masafer Yatta;

– Restrictions on freedom of movement, including the Wall;

– Demolitions and forced evictions in the West Bank;

– Excessive use of force by Israeli security forces and accountability;

– Violations of human rights by the Palestinian Authority;

– and Enhancing Palestinian institutions and civil society actions in relation to human rights.

You can read the full report here