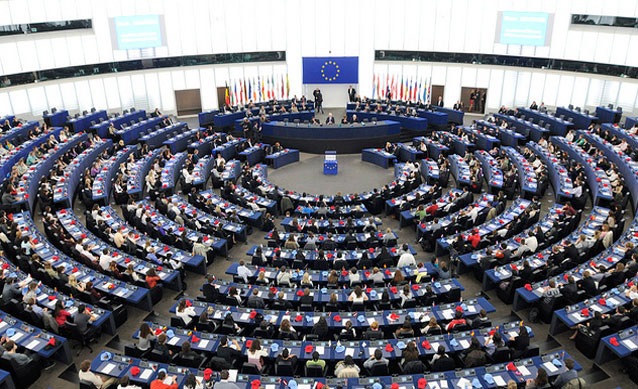 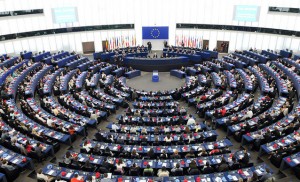 The European Coordination of Committees and Associations for Palestine (ECCP)calls upon members of the European Parliament to take a stand in support of human rights and international law by voting against the EU-Israel ACAA agreement. If passed, the ACAA agreement will encourage further Israeli impunity and provide recognition and assistance to Israel’s illegal settlements in a way that would contradict the EU’s own obligations under international law.

European civil society networks, Palestinian and Israeli organisations, human rights faith groups and trade unions and thousands of citizens have repetitively urged the Members of the European Parliament to reject the EU-Israel agreement.

Civil society organisations have thoroughly documented Israeli violations of international humanitarian law and human rights and have emphasised that any enhancement of EU-Israel relations contradicts the EU’s own commitments to conduct its foreign policy in accordance with its founding values and principles. Given the scope of Israeli violations of international law, enhanced EU-Israel agreements are not consistent with the promotion of democracy, just peace and the rule of law. “Business as usual” relations with Israel undermine the legitimacy and ability of the EU to contribute to a just peace between Israel and Palestinians

ACAA: a blow to a just peace

If ACAA is passed, the government of Israel will celebrate it as a victory and a signal that the EU will not match its condemnation of Israeli policies with concrete action. It will hand Israel a blank cheque: no matter how it continues to violate international law and Palestinian human rights, EU-Israel relations will flourish.

So far, the Israeli government has declined to give the Commission the necessary guarantees that ACAA will not apply to the OPT. The Commission is therefore not in a position to offer the European Parliament any assurances in this matter. There is no other way to solve this crucial problem than to reject the agreement in order to force the Commission to re-negotiate a text that gives sufficient guarantees that it can be lawfully implemented.

The proposition to add an interpretative declaration to the ACAA is a very good initiative that conveys the will of the Parliament to solve the problem of providing recognition and assistance to illegal Israeli settlements that the Commission has failed to address. However, there is no guarantee that the Council will endorse the declaration or that the Commission will give effect to it.

In previous bilateral agreements between the EU and Israel, the Commission has been confronted to a similar problem of unlawful recognition of Israeli illegal practices but has failed to adequately address concerns raised by MEPs:

1. It took several years for the European Commission to reform the technical arrangement that was failing to adequately ensure that settlement produce do not qualify for preferential treatment under the EU-Israel Association Agreement. Many observers still question whether the new arrangement adequately deals with the issue.

3. Israeli governmental agencies located in occupied East Jerusalem have been permitted to participate in the Euromed Heritage program.

Products manufactured in illegal Israeli settlements will benefit from the ACAA

Please stand in support of a just peace and vote to reject ACAA.