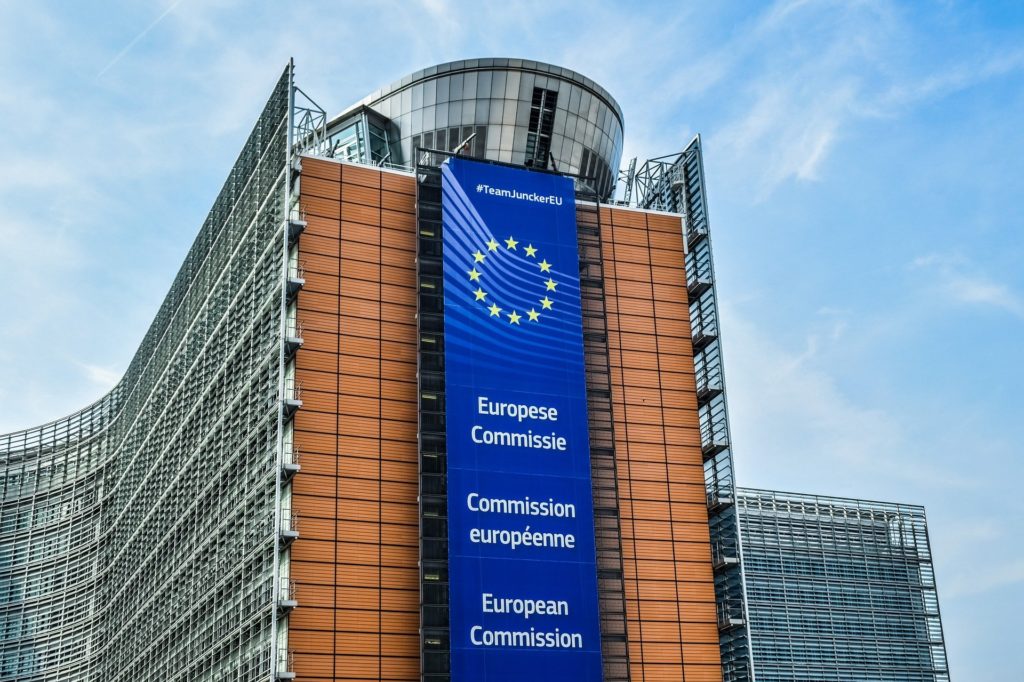 160 academics from 21 countries urge the EU to exclude all Israeli academic institutions that are complicit in Israel’s grave violations of international law and Palestinian human rights from its taxpayer-funded research programmes. The academics are past and current recipients of some of the most prestigious European Union research funding programmes, including the European Research Council and the Marie Skłodowska Curie Fellowship.

This marks the first international initiative of EU funding recipients calling on EU institutions to stop funding complicit Israeli academic institutions until they cease their well-documented and systematic complicity in Israel’s violations of Palestinian human rights and international law.

The letter was launched following Israel’s recent escalation of violence against Palestinians in Jerusalem, Gaza, the rest of the occupied Palestinian territory and in present-day Israel. The signatories recognize Israel’s latest round of violence as part of its “decades-long campaign of repression” against “Palestinians who are an occupied, stateless people under a settler-colonial and apartheid regime.”

The academics praise the EU’s existing policy which, in line with the EU’s mandate to generate equitable, responsible and inclusive scientific knowledge, prohibits the allocation of research funds to Israeli entities situated in the Occupied Palestinian Territory (OPT), or for research carried out there. The EU Commission has recently reiterated that research and innovation activities funded by the EU must comply with ethical principles and be in conformity with international law, though this has not been the case on several occasions.

The signatories, regardless, urge the EU to extend “the prohibition of European research funds to include Israeli institutions complicit in Israel’s violations of Palestinian human rights, regardless of where they are situated.”

The signatories further note and provide evidence of “the relationship between Israeli academic institutions and the systematic state practices of settler colonialism, and the crimes of apartheid and persecution.”

The signatories urge the EU to exercise its “leverage and ensure the relationship with Israel’s academic institutions is based on respect for international law and human rights.”

They call on the EU “to amend Horizon 2020 policy guidelines on the participation of Israeli entities to exclude all Israeli academic institutions that are complicit in Israel’s grave violations of international law from Horizon 2020, Horizon Europe, and all EU Research Framework Programmes until they abide by international law and human rights and cease their collaboration and systematic complicity in Israel’s regime of military occupation, settler colonialism and apartheid.”

The initiative is part of a growing global trend of scholars taking a stand against complicity with Israeli academic institutions and in solidarity with Palestinian rights. In recent weeks, nearly 350 academic departments, programs, unions and associations and over 23,000 university faculty, staff and students have endorsed statements in support of Palestinian rights, most committing to or calling for accountability measures to end complicity in Israel’s violations of Palestinian rights.