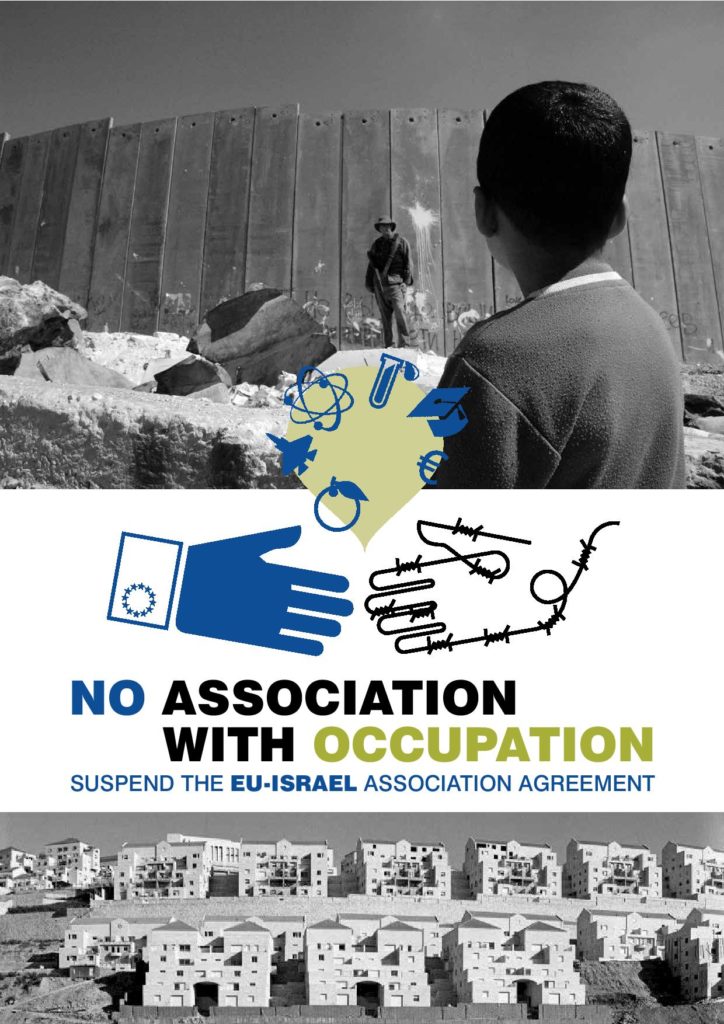 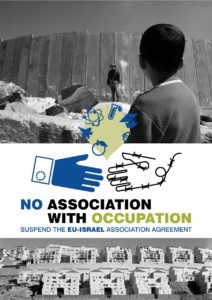 Entering into force in 2000, the EU-Israel Association Agreement is the main treaty regarding relations between the EU and Israel.

The Association Agreement facilitates largely unrestricted trade between the EU and Israel and allows Israel to participate in more EU programs and projects than any other non-European country. As part of the Association Agreement, the EU-Israel Action plan sets out Israel’s participation in a wide variety of EU programs including the Horizon 2020 research funding program, the satellite navigation project Galileo and the Erasmus academic exchange program.

According to the Israeli government, Israel contributed €535m to the budget for the EU’s 7th Framework Program research program between 2007 and 2013, yet Israeli firms and institutions received funding worth €840 million.i Israel is expected to benefit similarly from the new Horizon 2020 research funding program.

Article 2 of the Association Agreement states that: “Relations between the Parties…shall be based on respect for human rights and democratic principles, which guides their internal and international policy and constitutes an essential element of this Agreement”.

Creating a climate of impunity

The continued application of the EU-Israel Association Agreement despite Israel’s clear violation of the Article 2 clause sends a message to Israel that its massacres of Palestinians will be tolerated and will not result in any meaningful impact on its close relations with the EU. This creates a climate of impunity.

The EU suspended its association agreement with Sri Lanka in 2010 and has applied restrictive measures on Russia with regards to its annexation of Ukrainian territory and a host of other states judged to have violated human rights and international law in recent years.ii The failure to apply similar measures to Israel is a double standard that amounts to support for Israel’s continued violations of international law.

Palestinian civil society organisations recently wrote to the EU External Action Service to explain that this double standard “sends a clear message to Israel that its massacres of Palestinians will be tolerated and will not result in any meaningful impact on its intimate relations with the EU.”