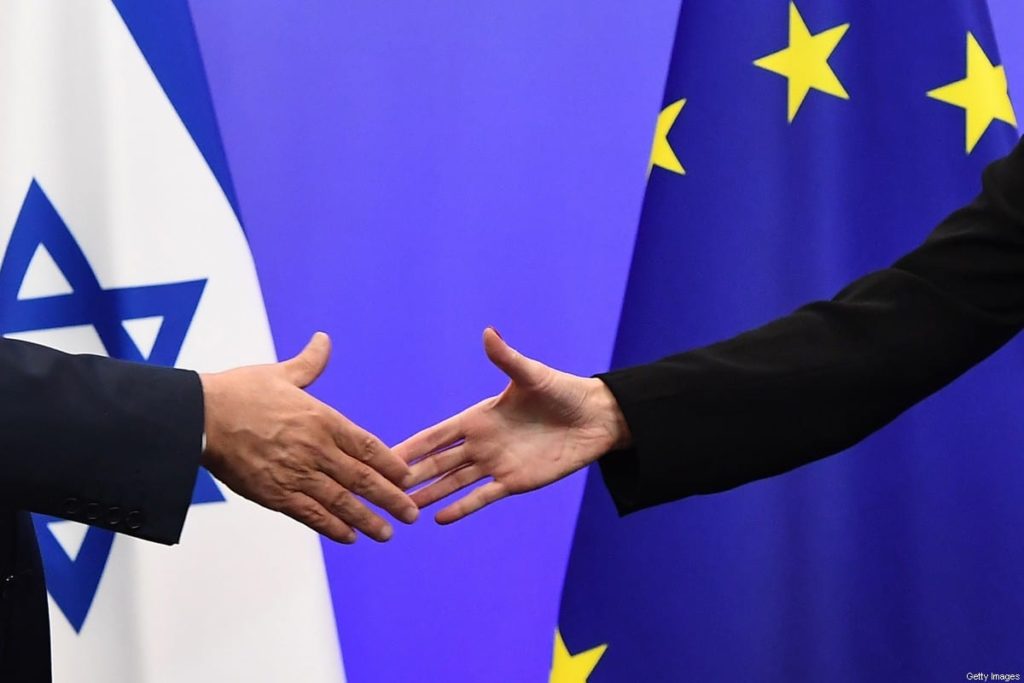 „We were dismayed to read the announcement on 18 July that the European Commission intends to revive the EU-Israel Association Council. This decision was taken at the time when a historic mass eviction and forcible transfer of over one thousand Palestinians is taking place in Masafer Yatta. Furthermore, the approval of the E1 settlement plan is looming which the EU repeatedly stated as its red-line.” – the MEPs say

„(…) Reinitiating the Association Council with the intention of engaging Israel in addressing these issues without a clear mechanism of accountability, is a very dangerous step. A government which controls and subjugates 5 million people under occupation, which arrests and prosecutes children in military courts and which persecutes human rights defenders under the pretext of counter- terrorism law, cannot be an unconditional partner of the European Union. All these acts are hallmarks of an authoritarian state.” – the letter adds.

„The EU should not reward a government which pursues its policy of annexation and persecution in open defiance of international law and hundreds of UN resolutions. This dangerous complicity has to stop. The decision has to be revoked, or at least clear and concrete conditions should be set before reconvening the Association Council” – the MEPs demand.

A number of European diplomats, including the EU High Representative for Foreign Affairs expressed recently their concerns regarding the current developments in Palestine: attacks on leading Palestinian human rights organisations, displacement of Palestinians in various parts of the West Bank (such as in Masafer Yatta), dismantling of the two state solution by building new illegal settlements, flouting of international law and human rights.

Israel raided and shut down the offices of leading Palestinian human rights organisations exactly a month after the EU ministers gave green light to hold the EU-Israel Association Council meeting. It is clear that Israel moved against those NGOs while knowing the EU preparation process for the Association Council was underway. Shutting down human rights NGOs, a hallmark of authoritarian regimes, is an affront to core EU principles. All of this is happening while a process of de facto annexation is taking place.