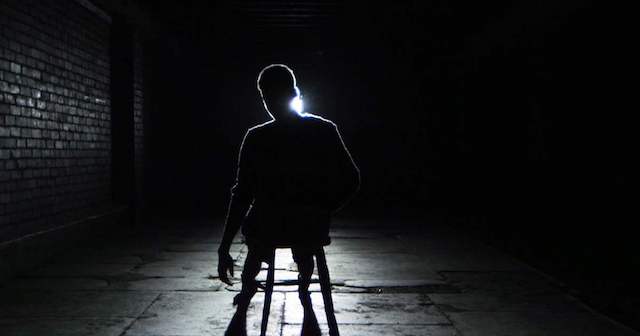 Dozens of civil society and human writes organisations have written to representatives of the European Union and the United Nations demanding urgent action to be taken for Samer Al Arbeed, tortured by Israeli forces.

„We are shocked by the inexcusable and barbaric torture of Mr. Arbeed by the Israeli Security Agency. The use of torture cannot be justified in any circumstances” – the letter states.

„The case of Mr. Arbeed is unfortunately the result of common and systematic methods in Israeli Detention Centers, which reflect Israeli occupying, illegal, and arbitrary policies, that are crimes against humanity. Reports indicate that 221 Palestinian detainees had died in Israeli prisons since 1967, including 73 as a result of torture” – the signatories say.

Endorsers demand the exclusion of Israeli Ministry of Public Security, which includes the Israeli police, responsible for illegal detention practices and routine torture, from EU-funded Research Programs. In addition they call on the UN specialised committees and International Committee of Red Cross to take measures to pressure the occupying state of Israel to release Mr. Al Arbeed and ensure he gets full health treatment.