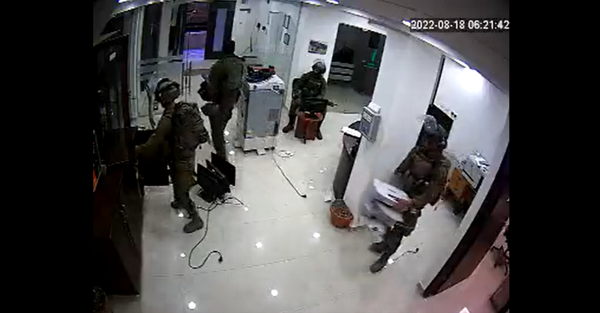 ECCP, a coalition of 40 organisations from 20 European countries, strongly condemns yesterday’s raids by Israeli army of seven leading Palestinian NGO’s, six of which it has already criminalised last year based on false allegations.

The recent attack and escalation creates an existential threat to Palestinian civil society, It creates an immediate risk for their staff members, and leaves Palestinians more vulnerable to continuing violations of their rights.

Instead of trapping themselves in Israel’s false and fabricated allegations, European governments should have viewed and treated Israel’s actions as what they are: Israel’s ultimate attempt to shrink civic space for Palestinian human rights defenders in order to prevent them from further evidence collection ahead of the ICC investigation.

To address the severity of yesterday’s attack, we demand that the European governments and the EU as a whole:

We, at ECCP, stand firmly in solidarity with the seven Palestinian NGO’s under attack and will continue to work closely with and support our Palestinian partners.