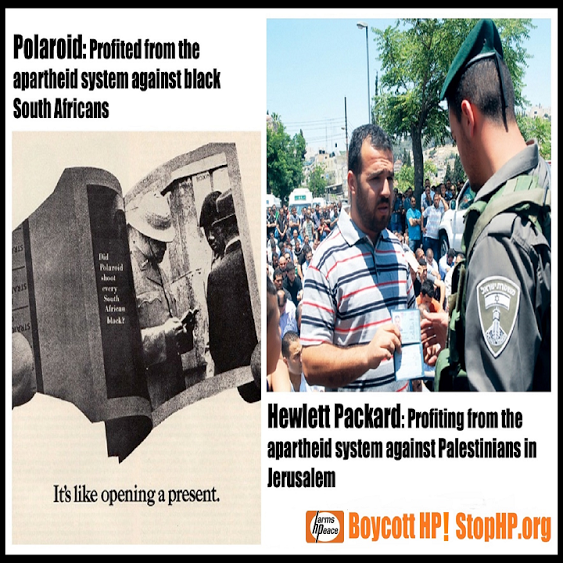 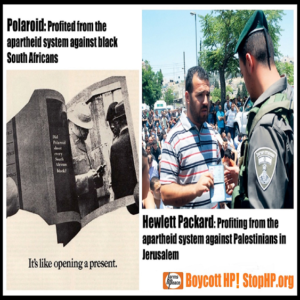 Israel maintains a stratified ID system – designating Palestinians holding West Bank residence with green ID cards, those in Gaza with red ID cards, and permanent residents of occupied Jerusalem with blue IDs (distinguished from the IDs of Israeli citizens). This structure works to further divide the Palestinian population from both the occupiers and each other, limit freedom of movement, and institutionalize inequality and discrimination. Additionally, Israeli ID cards serve to differentiate Palestinian citizens of Israel from Jewish citizens, and are commonly used for segregation purposes and other discriminatory practices. Palestinians with permanent residency status in Jerusalem face unique hardships as a result of such division.

Though subject to Israeli law, permanent residents are not afforded comprehensive rights. Instead, despite having been born in the city, their status equates them to immigrants with limited entitlements. Blue Jerusalem IDs also serve as the sole means for proving their right to remain in the city, as Israel imposes numerous tactics to forcibly expel the Arab population and Judaize Jerusalem. Among these is the Center of Life policy, which compels Palestinian residents of Jerusalem to prove to the Ministry of Interior that the city remains his or her main place of living through an exhaustive (at times, impossible to attain) list of documents. Since its illegal and de-facto annexation by Israel in 1967, over 14,000 IDs have been revoked, forcing Palestinians to either leave the city or reside within it illegally.

The “Aviv” population registration system, operated by Israel’s Ministry of the Interior, is a comprehensive population registry, managing information on age, race, address, country of origin, and religion for Israeli citizens and residents. According to the Israeli Interior Ministry, “To be a resident of Jerusalem, a person must prove that Israel is their main place of residence. Otherwise the population register must be altered.” Maintenance of this population registry system is hence integral to Israel’s continued repression of the Palestinian people.   Hewlett-Packard manages the “Aviv” registry, following its acquisition of Compaq Computers in 2002.

In 2008, HP was additionally awarded a $74 million contract by the Israeli Ministry of Interior to manufacture five million biometric ID cards, which contain advanced technology that allows the Israeli Population Authority to track and monitor all citizens and residents of Israel – including Palestinian Jerusalemites.

Just as Polaroid and IBM were targets for international boycotts because of their joint-production of pass books in apartheid South Africa, we call on the global community to boycott HP for its complicity in Israel’s ethnic cleansing of occupied Jerusalem.

HP’s Support for the Israeli Occupation

HP’s collusion with Israel in its occupation expands far beyond the boundaries of Jerusalem:

·        HP provides Israel with the Basel System, a biometric control system with hand and facial recognition, installed in checkpoints in the Occupied West Bank and Gaza

·        Since 2006, HP has supplied, operated, and maintained the Israeli military’s IT infrastructure, used to enforce the Gaza blockade

The Coalition to Boycott HP is in its final stages of preparing for the HP annual shareholder’s meeting, to take place on March 19th. There, members will present a petition letter calling on the company to end its ties to Israel. The Coalition needs all the signatures it can get from solidarity groups around the world, so please sign on before March 17th  and tell HP to stop funding Israel’s apartheid.